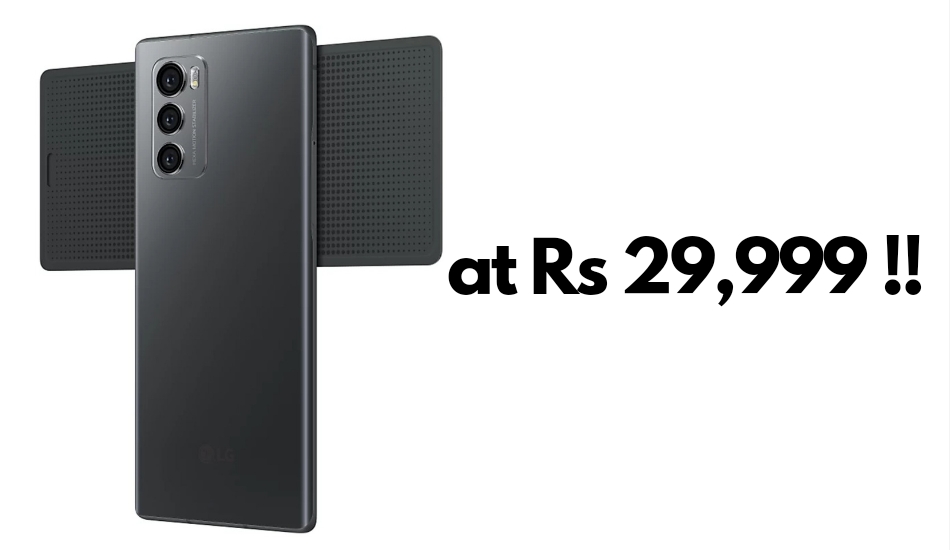 The LG Wing is now being sold with a huge discount of Rs 40,000 on its retail price, bringing down the effective cost to just Rs 29,999.

LG’s announcement regarding its departure from the smartphone business meant the brand will be willing to sell its smartphones at a price lower than ever. And now, e-commerce website Flipkart has listed LG Wing for an all-time low price of Rs 29,999.

To recall, the LG Wing was launched at a retail price of Rs 69,990 meaning the company is now willing to sell its unique Smartphone with a massive discount of almost Rs 40,000. This is LG’s second time when it is selling one of its mainstream high-end smartphones at such a discount after selling the LG G8X ThinQ with a similar huge discount back in late 2020.

The Rs 29,999 mark is for the 8GB + 128GB variant and Flipkart lists one-year warranty and five-year service for the LG Wing. The phone will go on sale at this low price point starting April 13 i.e. Tuesday and comes in Aurora Grey and Illusion Sky colour options. The company during the announcement of the shut down of its smartphone division, also stated that the company will continue to sell products till inventory lasts, and plans to completely close down by July 31 this year. 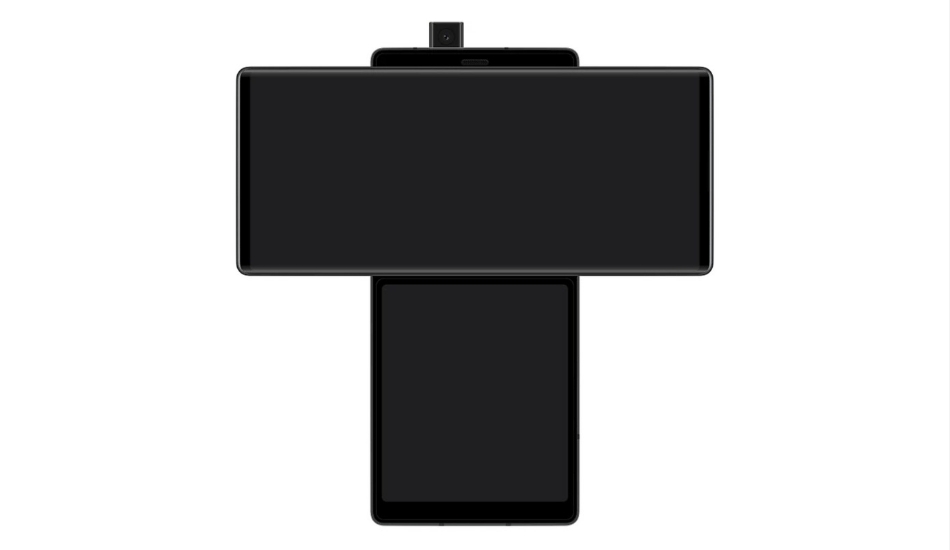 This huge discount should be a result of stock clearance and along with the announcement it also revealed its plans for the after-sales service of the existing premium as well as budget smartphones from LG. It said the brand will offer extended software upgrades for its smartphones where its premium smartphone users can now get OS updates for three years, whereas the ones using LG’s budget handsets can receive upgrades for up to two years.

This discount makes the LG Wing an appealing deal for those who really want this unique looking smartphone but haven’t been able to because of the high price. And as LG has promised 3 years worth of upgrades, this looks like a great deal for a smartphone that has dual rotating displays and the buyers won’t have to worry for future support from LG. But if you are still skeptical about the company’s exit from smartphone business, you might as well look at other options in the market within a budget of Rs 30,000.