It is priced at Rs 3,999 and will be available in online stores like Flipkart and Letsbuy from the first week of June.

Nowadays it’s raining tablets but the buzz is made by low cost devices. The party was started by Aakash and later BSNL tablet joined in. Apart from affordable pricing another thing common between the two is that they have failed to deliver their products to consumers as promised. 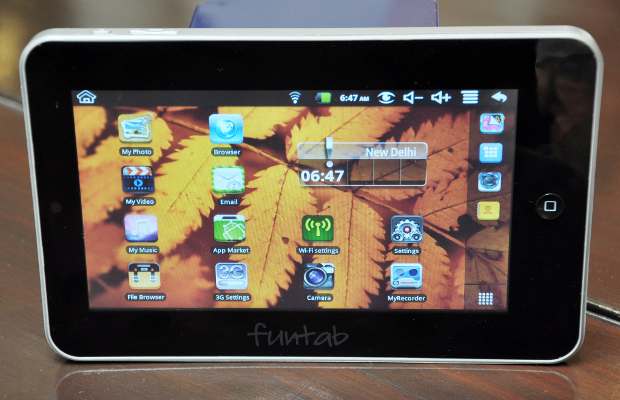 Yesterday, Delhi based Go Tech also ventured into the low cost tablet market with its Funtab Fusion 7 Android device. It is priced at Rs 3,999 and will be available in online stores like Flipkart, Letsbuy and so on from the first week of June. Pre-booking of Fusion 7 is expected to commence from next week.

When asked by The Mobile Indian about the shipments, Go Tech’s managing director, Gaurav Khanna, said, “We are ready with the initial shipment of 3,550 tablets and depending upon the response we get from the consumers we will scale up our shipments.”

We hope that Go Tech will honor its commitment of starting delivery of Funtab Fusion 7 in the first week of June.

Meanwhile, The Mobile Indian got hold of Go Tech’s entry level model, Funtab Fusion 7. Here is our first impression of the device.

Funtab Fusion 7 tabet has WiFi and 3G (accessible through data card). It comes with Android 2.3 operating system, an 800 MHz processor and 256 MB of RAM. Its 7 inch resistive touchscreen has 800 x 480pixel resolution and 16:9 aspect ratio. 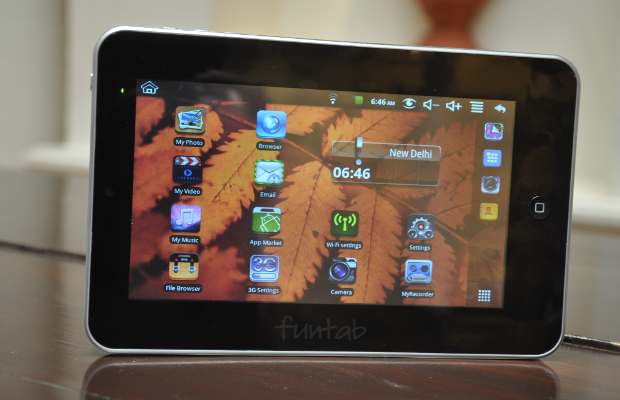 The tablet has a 2800 mAh battery and 2 GB internal memory. It supports USB and Mini USB that can be used to connect a data card. The tablet has no Bluetooth though. On the front it has a VGA camera. 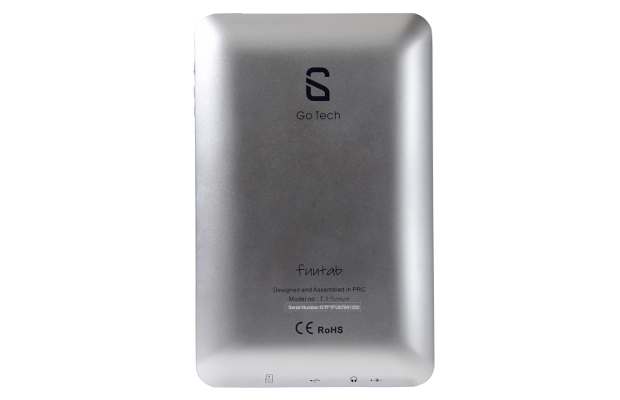 Funtab Fusion 7 will come with a smart case, headphone, and charger, and will be available in silver colour only. 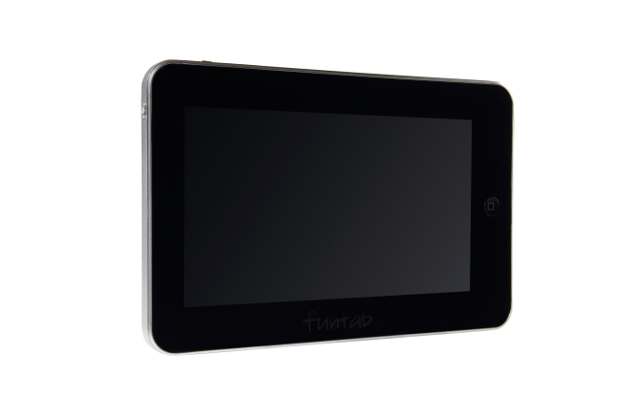 The VGA camera, which is on the front panel, is just average and is primarily meant for video chats.

The device which The Mobile Indian got had average response to touch. The response to swipe and scroll was pretty slow and one had to press the finger hard for the input to register. 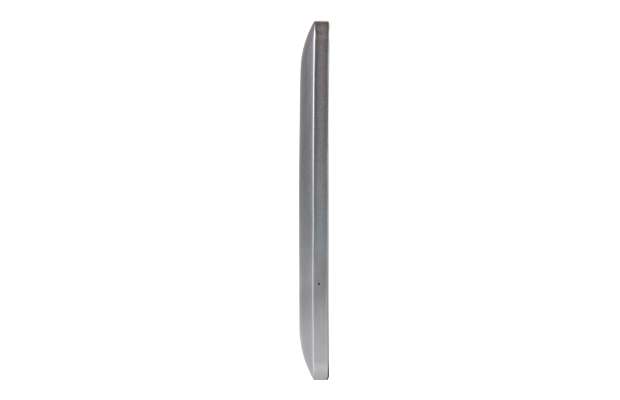 The device supports popular file formats like .doc, .docx, .pdf, .pptx, MP3, WMA and .RM. Also, it has a list of data card models its supports so you must check your data card model, if you already have one, before buying this else you have to purchase one from the list.

At Rs 3,999 Funtab Fusion 7 is a decent device for customers who are going to use a tablet for the first time, but for an experienced tablet or capacitive touchscreen user, it is not much use. We didn’t notice anything out of the box in the device either. 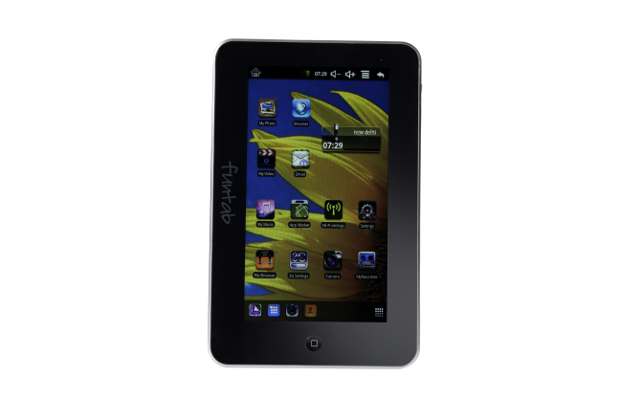 We will be able to write about its multitasking capabilities and battery backup after doing a full-fledged review.