Google's new streaming device might be called the Google Chromecast with Google TV instead of it launching under the Nest branding.

Over the past few months, Google has been reportedly working on an Android TV dongle codenamed ‘Sabrina’. This new device was rumored to launch under the ‘Nest’ branding.

Now, the new reports suggest otherwise. According to reports from Android Police, Google will reportedly retain the ‘Chromecast’ branding for this new dongle as well and will called ‘Google Chromecast with Google TV’, but will completely differ from existing Chromecast devices.

The new streaming device by Google will be one of its kind and not similar to Chromecast streaming sticks which need an Android phone for controls.

The operating system called Android TV which is made for smart TVs will also get a major overhaul in terms of UI and will be more focused on content instead of apps. It will also see a new branding and will now be called Google TV.

The new branding hasn’t been confirmed by Google yet but the reports strongly suggest that it is likely to happen. 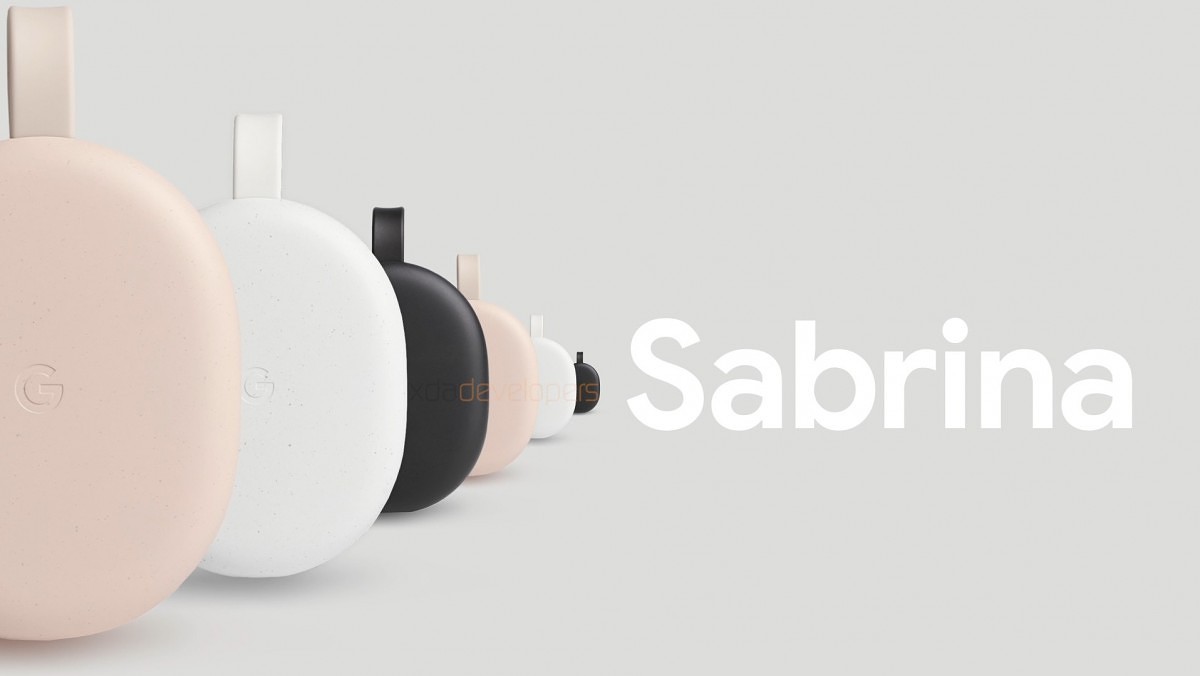 The pricing or any of the other specifications of the device haven’t been revealed yet and it may change before the launch of the final product.

The same report by Android Police also suggest that the dongle will be available in 3 colours which could be Rock Candy, Summer Melon and Summer Blue but of course, these colours could change any time before the launch if Google decides to do so.

The Target’s internal system where all these leaks were discovered, also suggest the price of the dongle to be $49.99 (approx Rs 3,600).