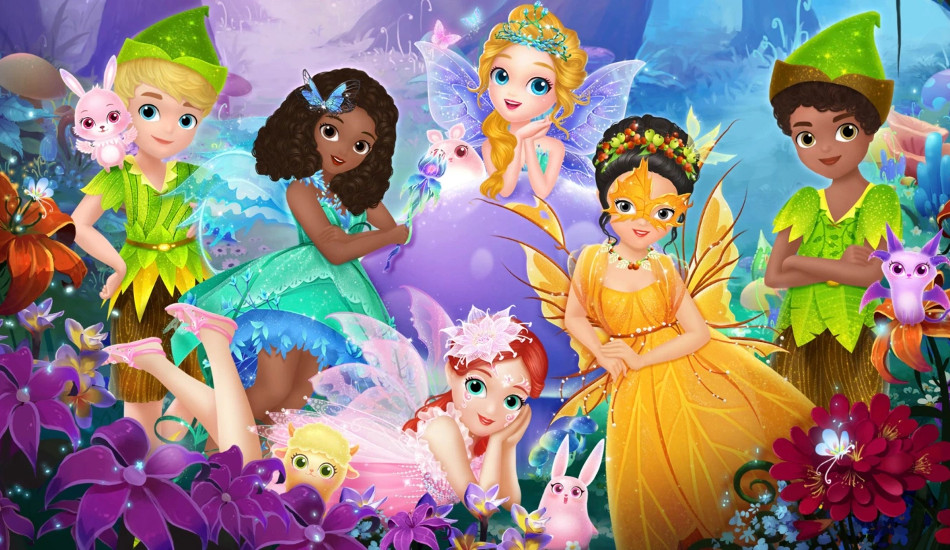 The IDCA had found that the three apps, aimed at younger users, were collecting data of users in violation to the Play Store policies.

Google has now removed three popular Android apps from Play Store that were collecting data of kids that violated company policies, according to a report.

The three apps are Cats & Cosplay, Number Coloring and Princess Salon. They have been pulled off from the Google Play Store after International Digital Accountability Council (IDCA) brought their violations to notice, reports TechCrunch. These three apps have collectively about 20 million downloads.

The IDCA had found that the three apps, aimed at younger users, were collecting data of users in violation to the Play Store policies. The data was potentially accessing users’ Android ID and AAID (Android Advertising ID) numbers, with the data leakage potentially connected to the apps being built using SDKs from Unity, Umeng and Appodeal.

Regarding ban, Google spokesperson said to TechCrunch “We can confirm that the apps referenced in the report were removed. Whenever we find an app that violates our policies, we take action.”

“The practices we observed in our study raised serious concerns about the data practices in these apps,” IDAC President Quentin Palfrey told TechCrunch.

This particular incident is getting highlighted at a time when Google has recently been sued by the US Department of Justice and 11 states and has been accused of “monopolistic and anticompetitive behavior in search and search advertising”.

This is not the first time Google has removed apps from its play store. Recently Google removed a number of malicious apps from the Play Store. The apps were removed from the Play Store because they were infected with the Joker malware. The list icludes All Good PDF Scanner, Mint Leaf Message-Your Private Message, Unique Keyboard – Fancy Fonts & Free Emoticons, Tangram App Lock, Direct Messenger among others.

The Joker spyware is designed to steal SMS messages, contact lists, and other device information along with silently signing up the victim for premium wireless application protocol services like the in-app subscriptions, without the user’s consent.