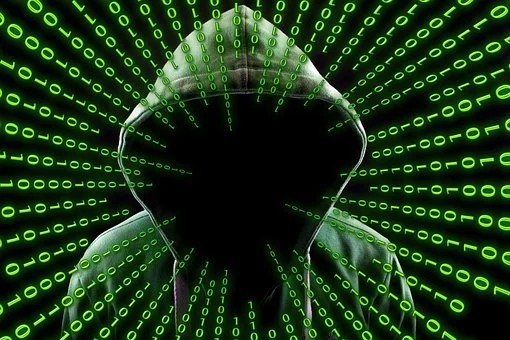 Malware has always been a part of Android operating system and is always a threat to millions of apps which are available on Play Store even though these apps go through multiple security checks before getting published.

One such malware is the ‘Joker’ malware. Google has removed more than 1700 apps from Play Store since 2017 but it keeps making its way back to the Play Store by making changes in its code or changing its execution method.

The research team at Zscaler ThreatLabZ has now again identified 16 apps on the Play Store that were infected with the Joker malware which have now been removed from the play store. All of these apps were uploaded to Google Play Store in September 2020 and the list includes:

These apps have been removed from the store and it is informed that if you currently have any of these in your phones, you should uninstall them right away.

The Joker spyware is designed to steal SMS messages, contact lists, and other device information along with silently signing up the victim for premium wireless application protocol services like the in-app subscriptions, without the user’s consent.