Google Pixel 7 series smartphones are all set to arrive in India. The devices will be available via Flipkart for purchase. 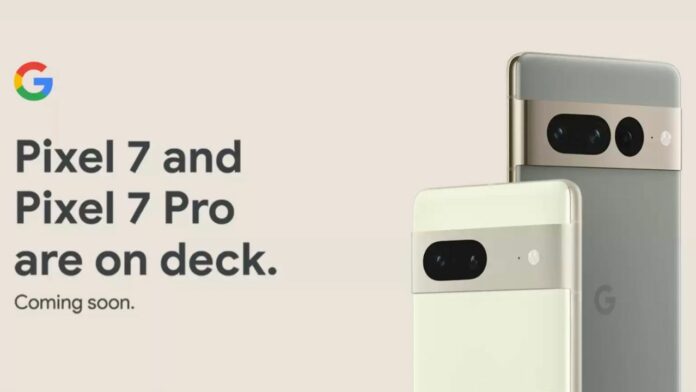 Pixel fans in India were a bit disappointed when the Pixel 6 series didn’t arrive in the country. However, it seems like the time to rejoice as Google India has officially confirmed the arrival of the Pixel 7 series in India. Moreover, it has also been confirmed that the devices will be available via Flipkart for purchase.

Pixel 7 series is coming to India

Google India posted a tweet earlier yesterday confirming that the Pixel 7 series is all set to launch in the country soon. The company didn’t confirm as to when it would launch here but considering the global launch is set for October 6, we can expect Google India to reveal the India launch date around the same time.

It is also possible that the Pixel 7 and the Pixel 7 Pro could launch at a later date than when they launch in the US, similar to what happened with the Pixel 6A. Apart from this, Flipkart also posted a teaser on their website, confirming that the devices will be exclusively available via the e-commerce platform.

As for the Pixel 7 series, we already know how the phones will look as Google teased those back in May. It is confirmed that the smartphones will be powered by the next generation of Google’s Tensor SoC, and will run on Android 13 out-of-the-box. The design of the smartphone looks similar to that of the Pixel 6 series, but the camera bar is now made up of aluminium instead of glass.

Moreover, the triple camera setup (on the Pixel 7 Pro) inside the bar is also placed differently and in a different shape. The Pixel 7, on the other hand, will have dual cameras. Google, alongside the Pixel 7 series, will also unveil the Pixel Watch. However, it isn’t known if the watch will also launch in India or not.