Google Pixel 6a might be heading to India soon

Google Pixel 6a could have entered private testing in India, suggesting imminent launch. 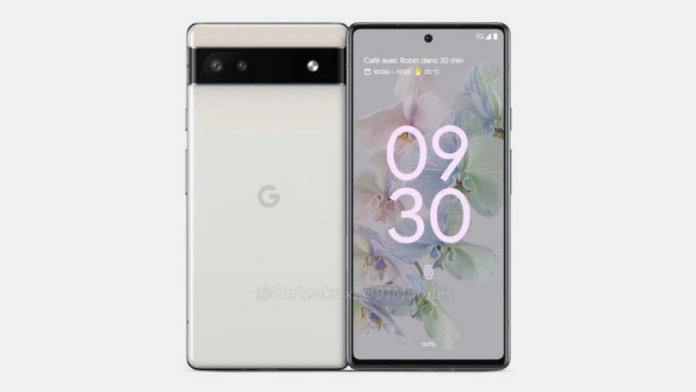 Tipster Mukul Sharma states that a new Pixel smartphone has entered private testing in India. While he isn’t sure as to which device it could be, he is speculating it to be the Pixel 6a which is good news for the Pixel fans in India. Apart from this, no other details such as the launch timeline for the Pixel 6a were shared. However, the device is supposedly going to launch in the global market during the upcoming Google I/O 2022 event, which is starting May 11.

As per previous leaks, the Pixel 6a will come in four models – GX7AS, GB17L, G1AZG and GB62Z. As far as the specifications are concerned, it is said to sport a compact 6.2-inch FHD+ display with a 90Hz refresh rate and an in-display fingerprint scanner. It could be powered by the same in-house Tensor processor as the Pixel 6 series.

In addition, it will be paired with 6GB RAM and 128GB storage. For optics, it may have a 12-megapixel Sony IMX363 main sensor, and another 12.2-megapixel ultra-wide unit. At the front, the phone is expected to employ an 8-megapixel sensor for selfies and video calls. The Pixel 6a could offer a 4,500mAh battery with fast charging support.

It should support Facial recognition, have a fingerprint sensor and run on Android 12 out of the box. There’s no official word from Google on whether the device will be made available in India and what will be its price even if it does arrive in India.