Google I/O 2022 event will continue to be an online event. This is the second year that Google’s I/O is taking place as a virtual event. 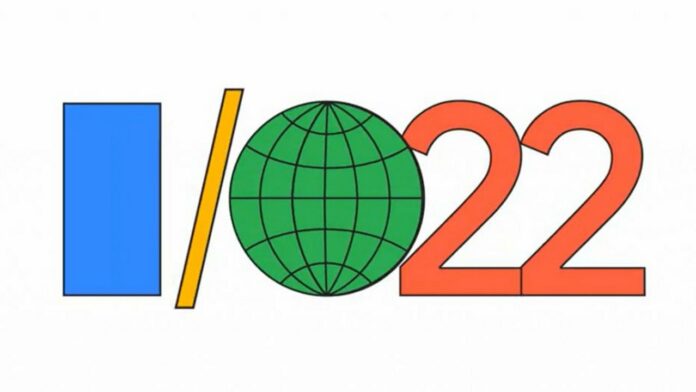 Google has announced that the date of its annual developer event, Google I/O 2022. The company has revealed that it will host the event on May 11 and May 12 this year.

Google CEO Sundar Pichai revealed the details about the upcoming event on his official Twitter handle. The tweet reveals that Google I/O 2022 will kickstart from May 11 and it will go until May 12. Check out Sundar Pichai’s tweet below:

The company will be holding the conference at Shoreline Amphitheatre in Mountain View. The event will continue to be an online event. This is the second year that Google’s I/O is taking place as a virtual event. Google had cancelled I/O entirely in 2020, and the event took place online in 2021.

In a statement given to The Verge later, Google spokesperson Alex Garcia-Kummert said: “This year’s event will be broadcast in front of a limited live audience, and is completely free and open to everyone virtually.”

The company hasn’t hinted about the products it may announce this year. Google has already released the first Android 13 Developer Preview. So Android 13 will likely be showcased at Google I/O. We can also expect announcements about Chrome, Maps, Translation, and Google Assistant, among others.

The company may bring improved Computational Photography capabilities to Pixel phones through a software update. We might also get to see updates around Wear OS as well.

Google has also opened the dedicated I/O 2022 webpage with a countdown clock and audio-visual puzzle. Interested readers can try to crack the puzzle here.