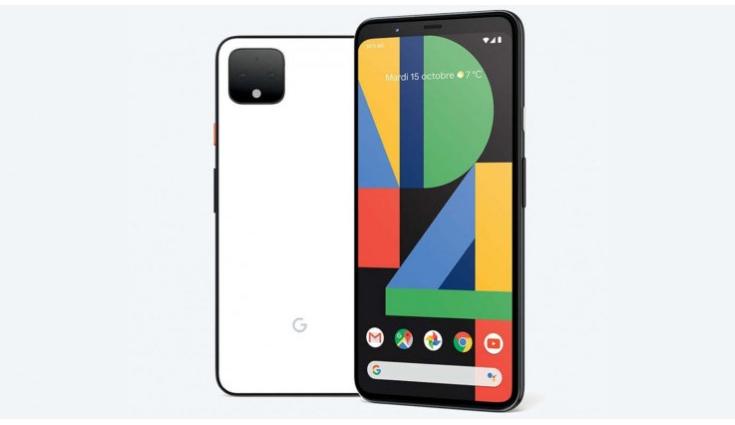 It seems that the Google Pixel 5 will be launched soon.

Google recently announced its new mid-range smartphone, the Pixel 4a. The company also teased the launch of upcoming Pixel 4a 5G and the brand new Google Pixel 5.

The company did not reveal much about the upcoming smartphone from its Pixel lineup, however, it seems that it will be launched soon. As per a report by 9to5Google, a reader from France spotted the official launch date of the upcoming Pixel 4a and Pixel 5 smartphones. The French version of the announcement revealed that the smartphones will be available for pre-orders from October 8, 2020.

This makes sense as the company also hold its hardware event in the month of October. The company is expected to announce the latest Google Pixel 5 smartphone during an event in October along with a new Android TV dongle and it might also introduce a successor of Google Home.

Meanwhile, Google has also discontinued the latest Pixel 4 and Pixel 4 XL smartphones in less than a year since its launch. The Verge reported that Google Pixel 4 and Pixel 4 XL has been discontinued in the US and the Google Store has sold all the units through its inventory. The report says that the smartphones are still available from some partners while the supplies last. Interestingly, both the smartphones have never been released for the Indian market. Coming to Google Pixel 5, the 5G smartphone is also not set to reach the Indian market.

Google has confirmed that Google Pixel 4a is coming to India in the month of October. The Google Pixel 4a comes loaded with a host of interesting features. It comes with Titan M Security chip for the enhanced security option. The phone runs on Android 10, which can be upgraded to Android 11 and it features a polycarbonate body with a matte finish. The Google Pixel 4a is loaded with a 5.81-inch Full HD+ OLED display with a screen resolution of 2340 x 1080 pixels, 443ppi pixel density, HDR support and Corning Gorilla Glass 3 protection.