Google Pixel 3a full specifications leaked ahead of today’s launch 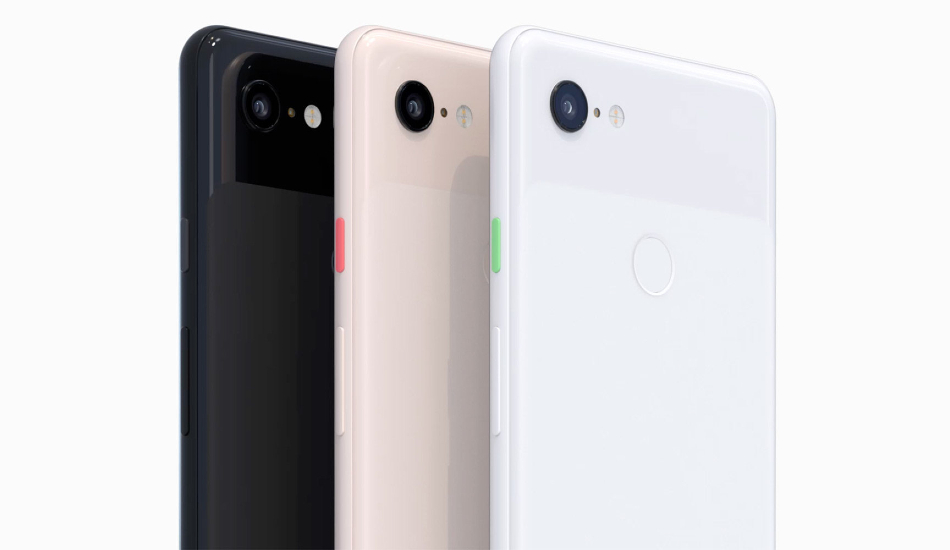 Google is all set to launch its new mid-range or mid-premium smartphones, Google Pixel 3a and Pixel 3a XL, today at Google I/O 2019. Now just a few hours before the launch, full specifications have been leaked online leaving little to the imagination.

The full specifications were posted known as tipster Roland Quandt. To begin with, the Pixel 3a Full HD+ OLED display with a screen resolution of 2,220 x 1080 pixels along with 441ppi pixel density, 18:9 aspect ratio. The phone also features the Always-On mode. Furthermore, the Pixel 3a has been loaded with 100,000:1 contrast ratio along with white point D67.

The Google Pixel 3a is powered by a Qualcomm Snapdragon 670 processor clocked at 2.0GHz along with Adreno 615 GPU. The phone is backed by a 4GB of RAM and 64GB of internal storage. It is also equipped with a Titan M security module for added security. The phone comes loaded with a polycarbonate build and there is a fingerprint sensor at the back panel. The device also Active Edge feature, which basically active Google Assistant, when you squeeze it.

The smartphone is backed by a 3,000mAh battery and the company will add a 18W quick charger as well. The phone runs on Android 9.0 Pie and it will support at least three years of Android OS updates and security patches. Connectivity options include 4G VoLTE, Wi-Fi a/b/g/n/ac, Bluetooth 5.0 LE, NFC, Google Cast, GPS, GLONASS, BeiDou, Galileo, and USB Type-C port. The phone measures 151.3×70.1×8.2 mm and weighs 147 grams.