Google Pay might allow users to gift gold in near future 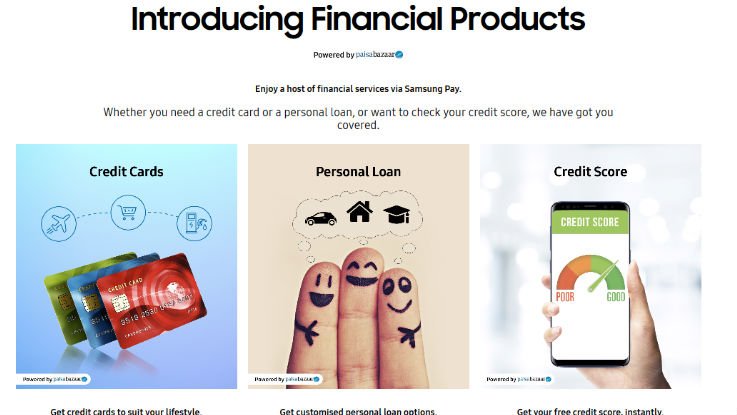 The new gold gifting option has been spotted inside the app’s code and it may be launched soon.

Google Pay is reportedly working on a new feature that will allow users to gift gold to other users. The new gold gifting option has been spotted inside the app’s code and it may be launched soon.

As per a report by XDA Developers, the might introduce new gold gifting option in Google Pay. Folks at the publication found out new strings inside the Google Pay v48.0.001_RC03 that indicates this feature. However, there is no clarity on whether this feature will be rolled out to Google Pay users and how will it work. The report mentions that the development of the feature has started, though it is not known whether the company will continue to work on it or will simply pull the plug.

To recall, the company rolled out a feature through which users buy and sell gold directly through Google Pay application. The brand has partnered with MMTC-PAMP India who is a recognised entity for metal and mining. Users will be able to acquire 24-karat using the Google Pay app. Users can also sell their purchased gold at a later time for the latest price which is refreshed in 1 minute.

Meanwhile, Google has revealed that its virtual assistant will now be able to take commands in Hindi on any Android TV. The company has announced support for the Hindi language along with Vietnamese on Android TV.