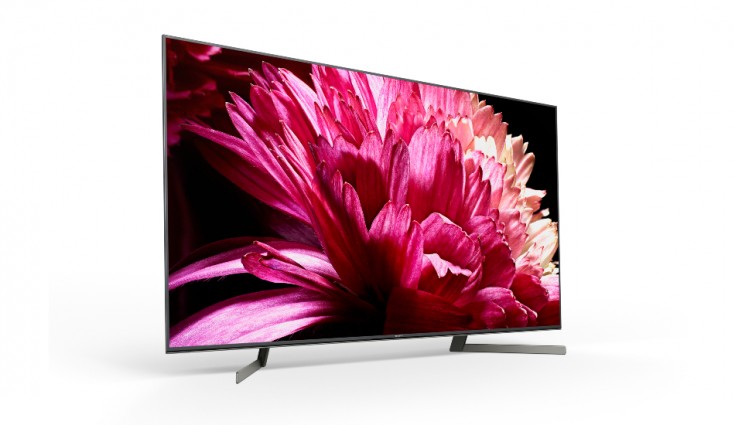 With this, Android TV users will be able to communicate with Google Assistant in Hindi.

Google has revealed that its virtual assistant will now be able to take commands in Hindi on any Android TV. The company has announced support for Hindi language along with Vietnamese on Android TV.

Meanwhile, the company has announced the launch of its Nest Mini smart speaker in India. The speaker comes with a price tag of Rs 4,499 and it is available from Flipkart.

Nest Mini comes with better sound output as compared to its predecessor, the Google Home Mini. It also comes with faster performance, all thanks to a dedicated machine learning chip in the device. The Nest Mini supports a host of streaming services including YouTube Music, Spotify, Gaana, JioSaavn and Wynk Music.