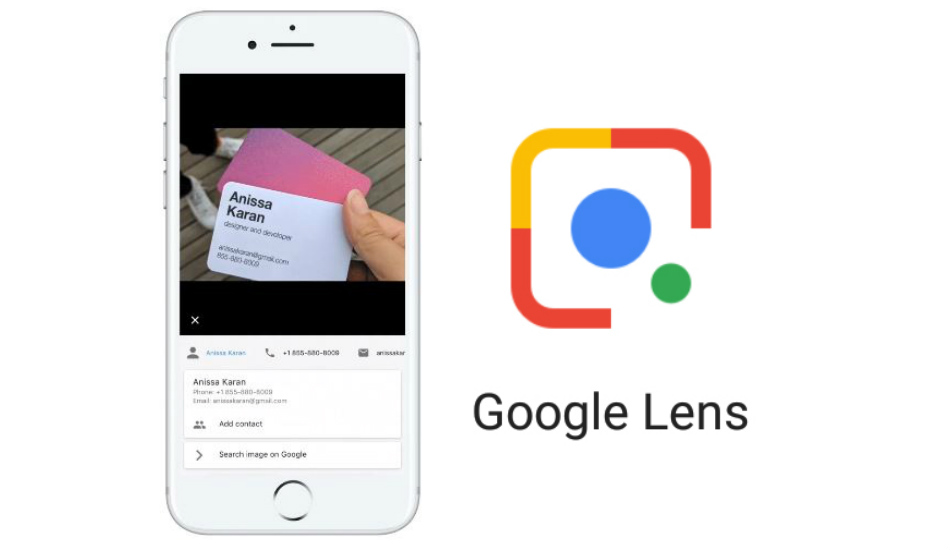 The brand has introduced that the feature is now available on iOS platform.

Google recently announced the rollout Google Lens feature to Android ecosystem. Now, the brand has introduced that the feature is now available on iOS platform.

The company announced this news on its official Twitter handle. The tweet reads, “Starting today and rolling out over the next week, those of you on iOS can try the preview of Google Lens to quickly take action from a photo or discover more about the world around you. Make sure you have the latest version (3.15) of the app.”

To get the Google Lens feature, iOS users need to update the app to the latest 3.1.5 version. The app requires iOS 9.0 or later and it compatible with iPhones, iPads and iPad touch. For the unintended, Google Lens is an aspirational project from Google. The Lens basically scans the images for different things like phone numbers, dates, addresses, landmarks, books, music albums, movies, artwork and more.

Google Lens was first introduced during annual developer I/O conference in 2016. Google Lens basically relies on machine learning and Google graph to recognise different objects in the photo.The feature wasearlier exclusive to Pixel smartphonesand now it seems that the company is finally making it available for other Android devices.

Meanwhile, the Search engine giant has today announced the launch of its voice-based virtual assistant, Google Assistant, in Hindi. The Assistant in Hindi is rolling out to Android phones 6.0+ (Marshmallow and above) and will soon be coming to Android 5.0 Lollipop, Android Oreo (Go edition), and iPhones (iOS 9.1 and above). This will ensure coverage of a majority of smartphones being used in India right now.