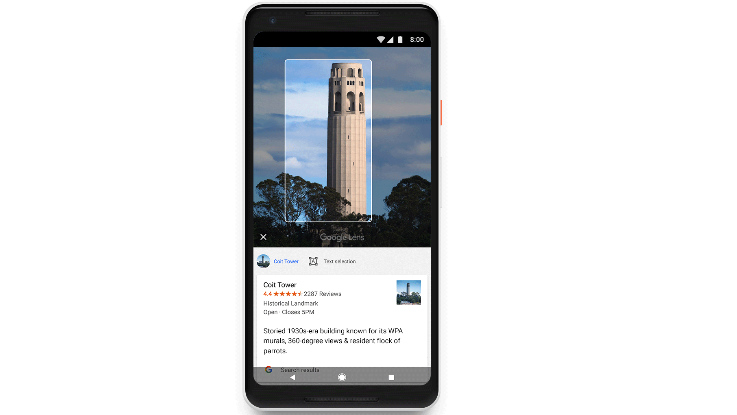 The feature was earlier exclusive to Pixel smartphones and now it seems that the company is finally making it available for other Android devices.

Google has officially announced that it will be bringing its Google Lens feature to the latest version of Google Photos app for Android. This means soon all Android smartphones will be able to use the feature via Google Photos.

The company announced this news on its official Twitter handle. The tweet reads, “Rolling out today, Android users can try Google Lens to do things like create a contact from a business card or get more info about a famous landmark. To start, make sure you have the latest version of the Google Photos app for Android.” Google has also revealed that Google Lens is ‘coming soon’ to iOS.

For the unintended, Google Lens is an aspirational project from Google. The Lens basically scans the images for different things like phone numbers, dates, addresses, landmarks, books, music albums, movies, artwork and more. Google Lens was first introduced during annual developer I/O conference in 2016. Google Lens basically relies on machine learning and Google graph to recognise different objects in the photo.The feature was earlier exclusive to Pixel smartphones and now it seems that the company is finally making it available for other Android devices.