According to Google, the new apps rely on object recognition, person segmentation, stylization algorithms, efficient image encoding and decoding technologies. Starting with Storyboard, the app basically transforms videos into a single-page comic layout. One can shoot a video and load it in Storyboard and the app will automatically select interesting video frames, lays them out and applies one of six visual styles. 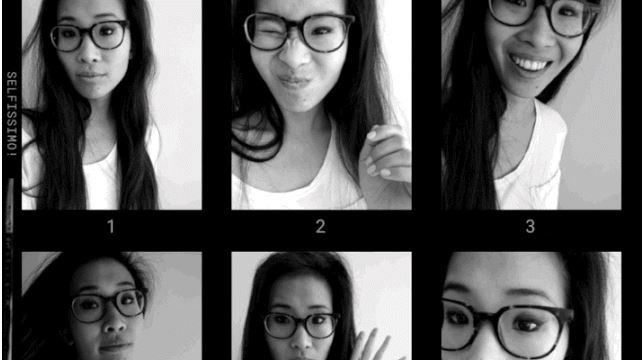 Selfissimo! Is an automated selfie app that takes photos in black and white each time one poses for the camera. One has to tap the screen to start a photo shoot and the app also encourages the user to pose and capture a photo whenever you stop moving. Once you are done with the photo shoot, you can tap the screen to end the session and save an individual photo or the entire shoot. 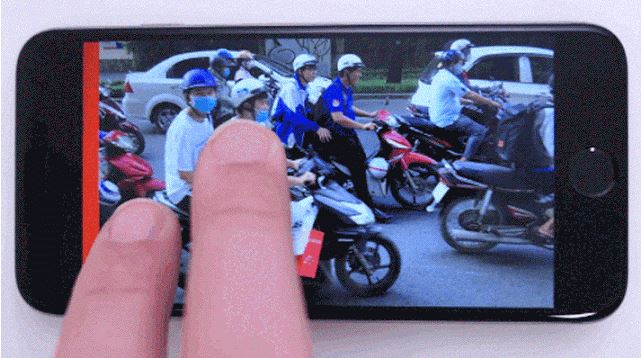 Lastly, coming to Scrubbies, it is only available on iOS platform and it lets you manipulate the speed and direction of video playback to create video loops. One can shoot a video and then remix it by scratching it like a DJ. Scrubbing with one finger plays the video. Scrubbing with two fingers captures the playback so you can save or share it.

“The next generation of cameras, however, will have the capability to blend hardware and computer vision algorithms that operate as well on an image’s semantic content, enabling radically new creative mobile photo and video applications,” Alex Kauffmann, Interaction Researcher, Google Research, said in a blog post.