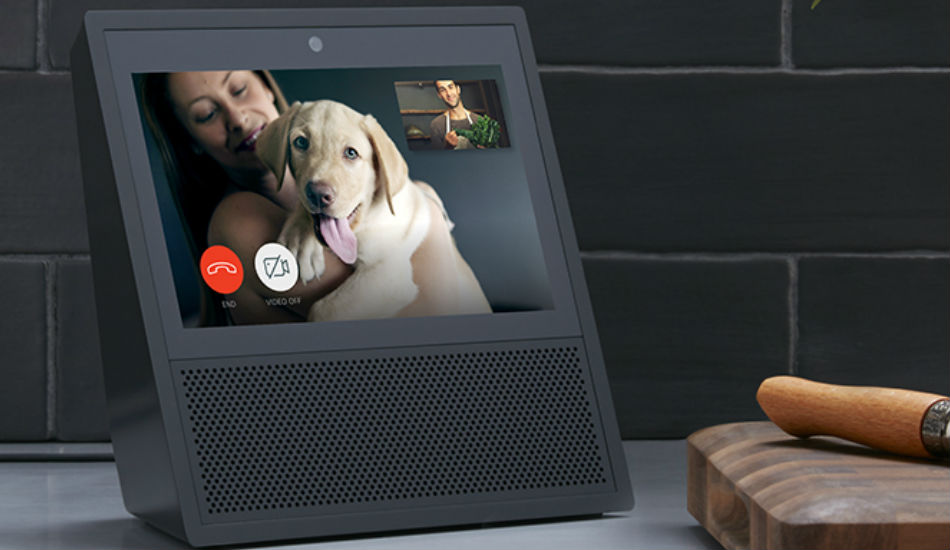 Google has codenamed the device as Manhattan and it is reported to sport a similar screen size of 7-inch, which is there in Echo Show.

Google is reportedly working on a smart touchscreen speaker for video calling and more to compete with rival Amazon’s Echo Show.

According to a report by TechCrunch, Google has codenamed the device as Manhattan and it is reported to sport a similar screen size of 7-inch, which is there in Echo Show. The report further highlights that the device will offer YouTube, Google Assistant, Google Photos and video calling. Users will be able to control Nest and other smart home devices through this one.

The report mentions that the company had an original target launch date by mid of 2018, however, with the launch of Echo Show there was been intense pressure to get this device launched in 2017. Though it might get released in 2018 as Google is currently looking to partner with smart hub manufacturers like Best Buy Geek Squad and Enjoy for home installation.

The smart screen speaker will run on Android, which will allow third-parties to build apps for it and it is reported that the company is planning to introduce Netflix on it as well. There is no information about the pricing and other specifications. TechCrunch also reports that Google was previously working on products with a larger screen which would be comparable to full-sized televisions, but it now more focused on the smart touchscreen speaker.

Amazon, on May this year, introduced its latest smart speaker with a touchscreen. The Bluetooth speaker comes with a price tag of $299.99 (approx. Rs 19,394.35) and is available in black and white colour variant.

Through Echo Show, one can make calls, play audio, control smart home appliances, give voice commands from across the room and play video on YouTube. Interestingly, one can make video and voice call with this one as well.

To start with the video calling feature, Echo Show has a 5-megapixel front shooter, which is enough to make video calls. Users can ask Alexa to video calls their friends and foe, though they need to have Alexa app installed on their smartphone or tablet. There is also a new feature known as Drop-In, which will automatically accept a video call after 10 seconds.