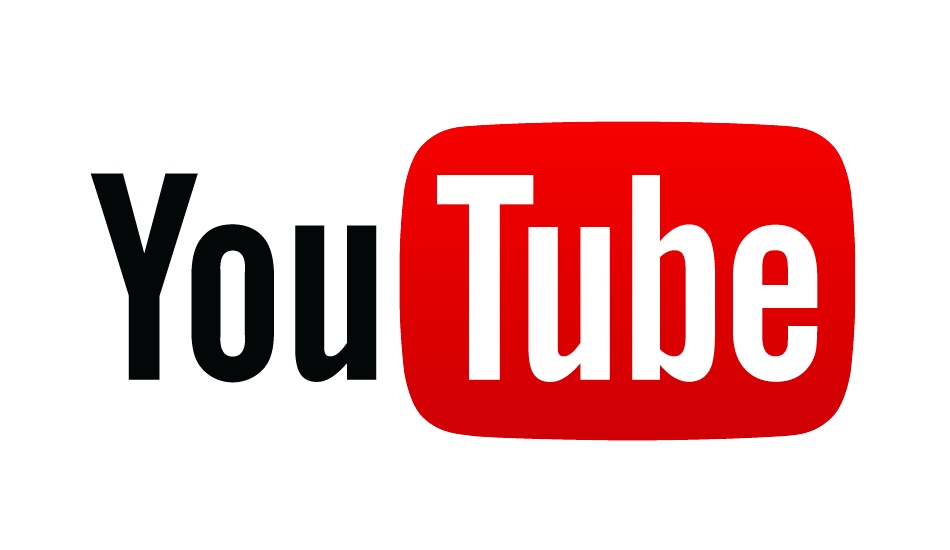 The 9.4 MB YouTube Go app is a lighter version of YouTube which works on all Android devices with a base version of Jellybean 4.1.

Starting with the YouTube Go, the 9.4 MB app is a lighter version of YouTube which works on all Android devices with a base version of Jellybean 4.1. It was initially announced last year in December, during the announcement of Android Oreo Go program.

Similar to the YouTube, on Go one can search, discover popular and relevant video. It also allows previewing the content before downloading or watching in three different categories – Basic, Standard and High quality. Further, it let the person share videos over the same platform via using Hotspot (similar to ShareIt or Xender).

Moving to the YouTube TV, it is live television streaming platform, which is now available for on the Apple TV and many Roku devices. The services were initially released in March, last year for iOS and Android-based tablets. Currently, the services are available in selected cities of US, at a monthly subscription of $35 (Rs 2233 approximately), which allows up to six devices per account.