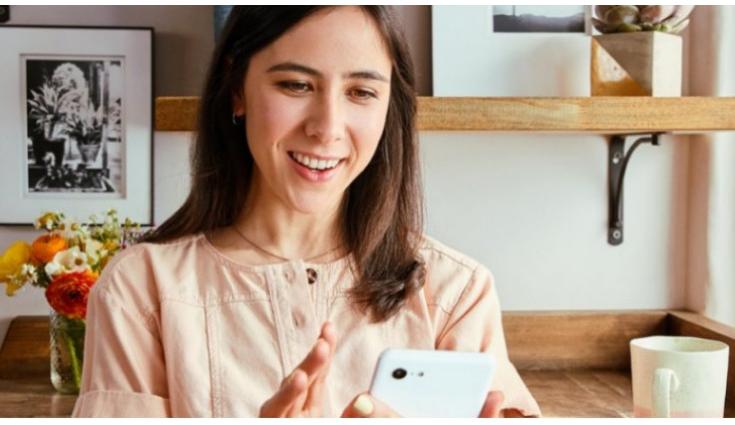 The latest update brings the ability to add 32 people in a group video call.

Google is reportedly rolling out a new update for its popular video calling application, the Google Duo. The latest update brings the ability to add 32 people in a group video call.

As per a report by 9to5Google, the Android app version of the Google Duo is getting this update. With this, Android users can add up to 32 people in a group video call. The app used to support group calls of up to 12 people. The report further highlights that the company is pushing the update on the server-side, meaning that not every user has the new feature. It is still not clear whether the iOS version of the app will also support the 32 people group call option or not.

Previously, it started rolling out a new feature to its popular Google Duo video-conferencing application. The feature will allow users to join group video calls with a simple link, which is similar to what we have seen in Zoom. The new feature is available for the app with version v89 onwards. With this, users can simply create a group by adding at least one member and once that is done, users will see the invite link option at the bottom panel of the application.

Google recently revealed that it has introduced new family mode and the brand has revealed that it will be implementing a group calling feature for its web version soon. To start with the family mode, the company says that it will allow users to doodle on video calls for everyone to see and one can also surprise them with fun effects and masks like astronauts, calls and more.