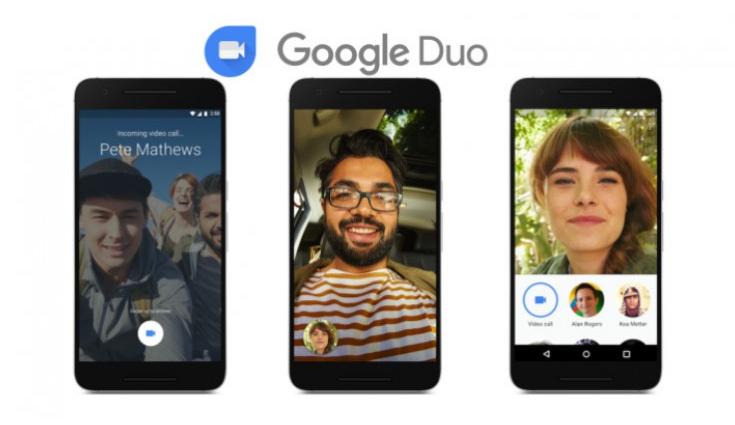 The feature will allow users to join group video calls with a simple link, which is similar to what we have seen in Zoom.

Google has started rolling out a new feature to its popular Google Duo video-conferencing application. The feature will allow users to join group video calls with a simple link, which is similar to what we have seen in Zoom.

The new feature is available for the app with version v89 onwards, reports Android Police. The report highlights that the update is a server-side for most users. With this, users can simply create a group by adding at least one member and once that is done, users will see the invite link option at the bottom panel of the application.

One can copy it or share the link to another app. When someone clicks on the link, it will open Google Duo and users can join the on-going group call. However, the company also gives an option to show the group members, before joining the call. The feature is currently available for mobile and it is not supported for the web client.

Previously, Google revealed that it has introduced new family mode and the brand has revealed that it will be implementing a group calling feature for its web version soon. To start with the family mode, the company says that it will allow users to doodle on video calls for everyone to see and one can also surprise them with fun effects and masks like astronauts, calls and more.

In order to use this, users need to make a video call and tap the menu icon and then go to Family mode to get started. The company says that it has hidden mute and hang-up buttons in this mode to allow users to interact more with the family. This new family mode is available when signed into Duo with your Google account.