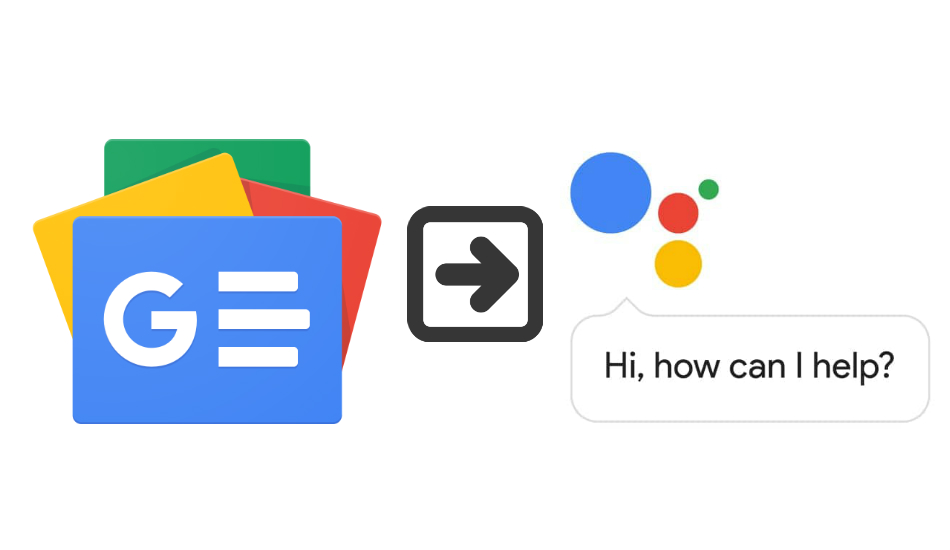 It was first RSS feeds which were soon replaced by Google’s News feed for smarter content consumption based on popularity and relevance. It looks like Google is planning another remodelling to its news sorting platform with some help from the Google Assistant. Soon, asking the Google Assistant about the latest news will deliver you with personalised news in audio form, making it easier for news to be consumed.

In a blog post posted yesterday, Google revealed that it has built a prototype that integrates the AI used in Google News and ports it to the Google Assistant. This means Google Assistant will soon offer users a playlist of audio news put together in a similar fashion as that of the Google News.

The playlist will feature news across top stories and update on specific topics which will be personalised based on a user’s interests. AI audio news will be rolling out initially in the US and we have no reason to not expect the same in other regions including India. Google has partnered with CNET, CNBC, Washington Post, Billboard and other popularly accessed news places in the US, who will soon push their content in the audio form. Publishers will have to submit English-language feeds starting today to be included in the Assistant.

Google News Product Manager, Liz Gannes said “This new experience will bring you an audio news playlist assembled at that moment, for you. It starts with a briefing of top stories and updates on topics you care about and extends into longer-form content that dives deeper into more stories. At any point in your day when you want to listen to the latest news—as a morning wake-up, during your commute, or while jogging—the Google Assistant will be ready with new stories and updates to the ones you’ve already heard. Plus, using your voice, you can easily ask the Google Assistant to skip a story, go back or stop”.