Gionee Max key details confirmed ahead of launch on August 25 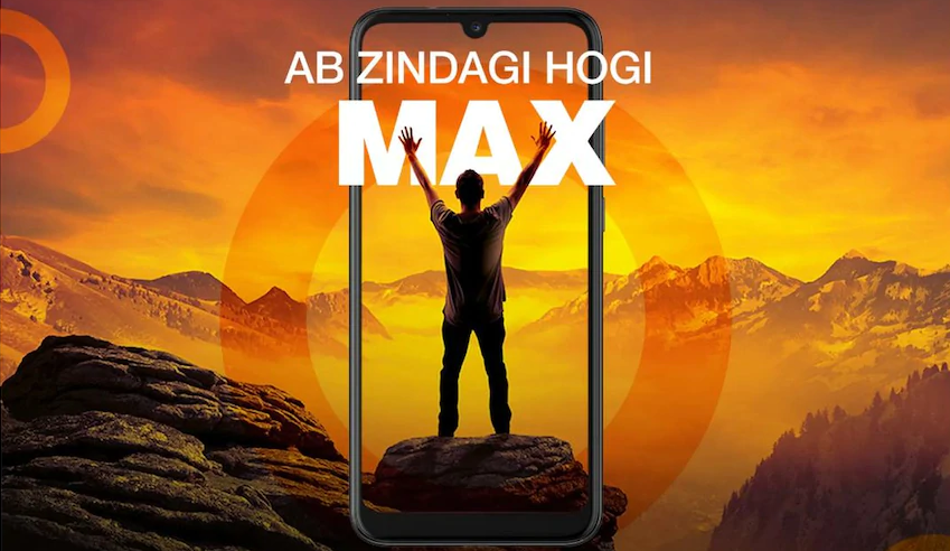 Gionee Max will be available on Flipkart and will be priced under Rs 6,000.

Gionee Max budget smartphone will be launched in India on August 25 at 2 PM IST. Now ahead of the launch, some details of the Gionee Max have been confirmed by Flipkart listing.

Gionee Max will come with 6.1-inch HD+ Full View Dewdrop display with a 2.5D curved glass design. As per the teaser image, there are large bottom bezels around the display, especially for the chin. For the storage, the phone has been confirmed to feature 2GB RAM and 32GB internal storage.

As per an earlier listing, the Gionee Max with 5000mAh battery will offer up to 28 days standby, up to 24 hours of music playback, over 9 hours of video playback, 42 hours of calling and up to 12 hours of gaming.