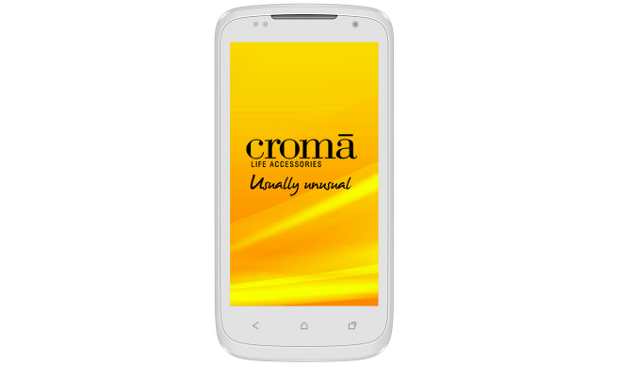 A teaser image by the company reveals the bonnet, bumper right headlamp and fog light of the car

Tata Motors is all geared up to showcase its new sedan at the 2018 International Motor Show, Geneva. A teaser image by the company, reveals the bonnet, bumper right headlamp and fog light of the car. It is worth noting that itis the 88th moto show which will start which will be held between March 8 to March 18.

The new sedan, which is expected to dubbed in Indian market against the Honda City, Maruti Suzuki Ciaz and Volkswagen Vento. In the teaser image, the machine sports a futuristic look with sleek LED headlights and vertical fog lamp. 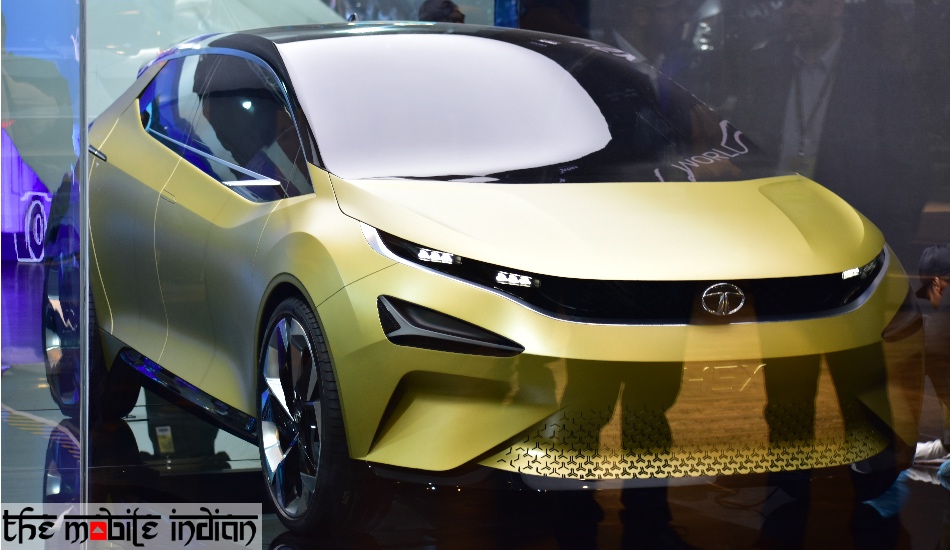 The bonnet of the sedan is close to the one seen on Tata H5X, with a curve at the front and sharp edge moving to the back. The H5X concept car was showcased at the 2018 Auto Expo. The car will feature the company’s Impact Design 2.0 which is expected to bring a new sporty look to the Tata cars with sharp lines and minimal curves.

Other than this, the new sedan is expected to be equipped with the 1.5-liter, 4-cylinder engine with the displacement of 1497cc. It will be capable to produce 115bhp of maximum power along with the maximum torque of 140 Nm.

Further, the Diesel is also expected to run on 1.5-liter, 1499cc four-cylinder engine, that will produce maximum power of 117bhp with the torque of 150 Nm. The engines will have 6-speed manual transmission and an optional AMT 6-speed gearbox.