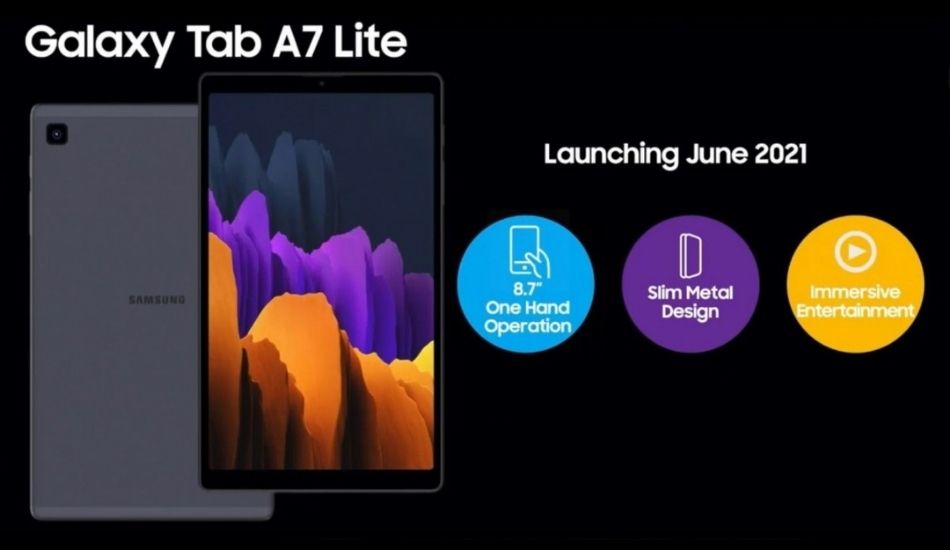 The key specifications of the upcoming Galaxy Tab A7 Lite have appeared which suggest it will sport an 8.4-inch display

Samsung introduced a budget tablet back in September of last year called the Galaxy Tab A7. Now, it seems like the brand is working upon a ‘Lite’ version of the tablet that will be even more affordable than the standard Tab A7.

The leak comes from known tipster Evan Blass who claims the Samsung Galaxy Tab A7 Lite will be powered by the Helio P22T SoC and will come with 3GB of RAM onboard. On the front, it will have a big 8.4-inch display and will be backed by a 5100mAh battery. 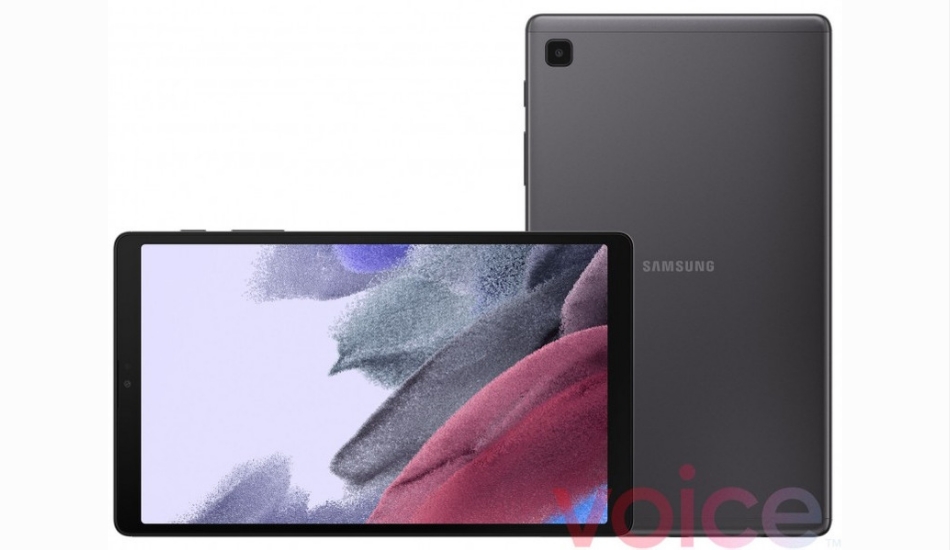 There is a front as well as a rear camera whose resolutions are still unknown. There is no information regarding when the tablet will be launched but an earlier leak suggests the launch timeline to be set for June of 2021. The previous leak also suggested that there will be a Tab S7 Lite as well that will be joining the launch.

Regarding related news to Samsung, the brand is looking forward to launch a new device in India under its M-series of smartphones. As per Samsung India’s support page, the alleged Galaxy M42 5G is listed with model number SM-M426B/DS. The DS means it’s the Dual SIM variant.

The same model number was recently received BIS certification. As per leaked specifications, it could be backed by a 6000mAh battery amd will have a 64-megapixel primary camera on the back. The phone will also reportedly feature 128GB of onboard storage. According to reports, Samsung Galaxy M42 will be a toned down version of the Galaxy A42 5G.