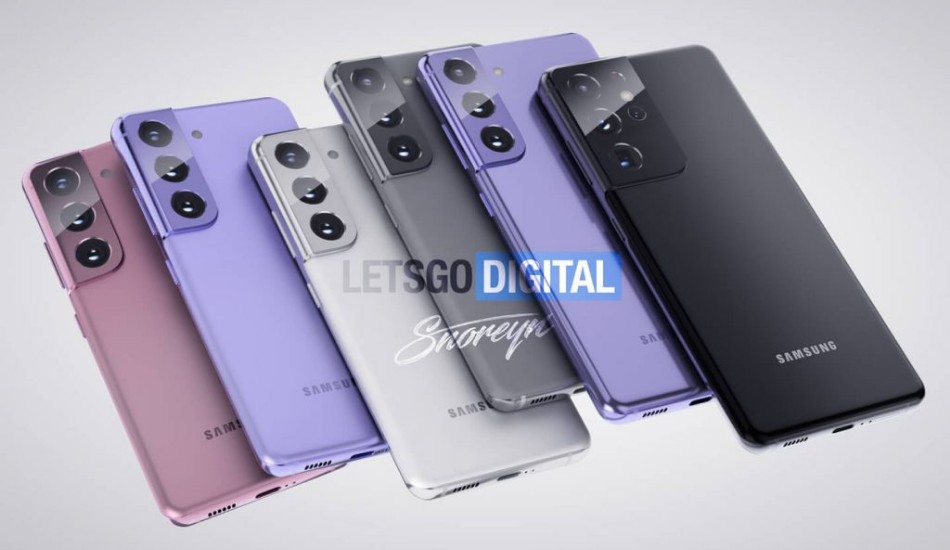 The Galaxy S21 series has appeared once again in a set of 3D renders, revealing the full look of the devices.

The Samsung Galaxy S21 series is approximately a month away if we take into consideration the leaked launch date for the devices, which is 14th of January. The new flagship series is expected to have 3 devices under it, including Galaxy S21, Galaxy S21+, and Galaxy S20 Ultra.

Courtesy of LetsGoDigital, we are now seeing full fledged 3D renders of the 3 devices with the rumored colour options that Samsung is expected to provide. 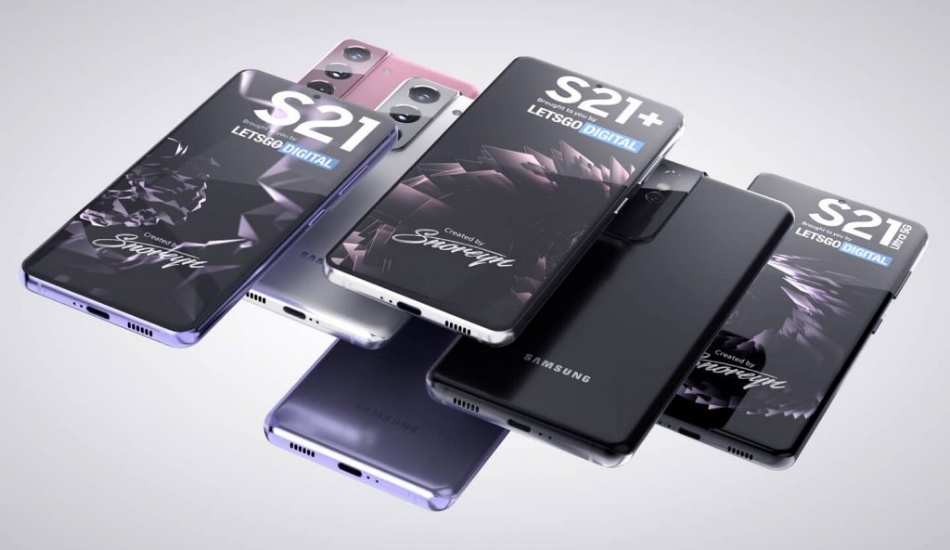 The new renders provide the best look yet at the new flagships and the korean manufacturer is giving a new refreshed look to its devices with a different camera module at the rear.

As per the renders, while the S21 Ultra is said to have quad-camera setup, the other two devices are to have a triple camera module. Another photo revealed by YouTuber Sakitech confirms that the S21 ultra should have a 108MP primary lens along with a 12-megapixel ultra-wide angle sensor, and two telephoto lenses.

The S21+ is said to feature a 12MP primary camera, another 12MP wide angle shooter along with a 64MP telephoto lens.

While the Galaxy Note series is expected to be discontinued next year, Samsung should be focusing more on its Fold and S series devices. The new Galaxy S21 series should also have S-Pen support but as we don’t see any slots for the S-Pen in these renders, it might come as an external accessory which might be magnetically attachable. 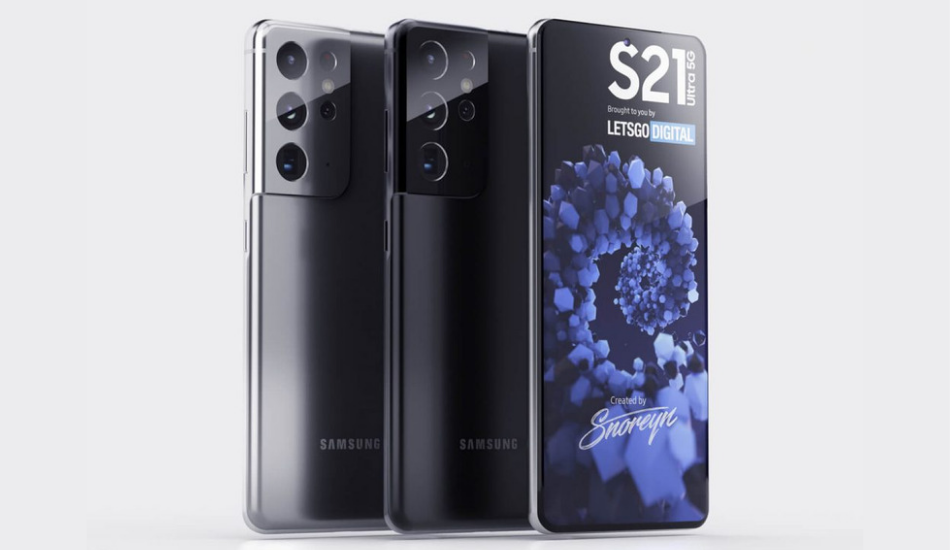 The S21 Ultra should have a rounded 6.8 ”screen that has a QHD + resolution and supports an adaptive 120 Hertz refresh rate. It should be backed by a 5,000mAh battery with 45W fast charging support, but only a 25W charger being provided in the box. Except for Korea and America, the device can come with Exynos 2100 while in the two regions mentioned above, it should come with the newly unveiled Snapdragon 888. 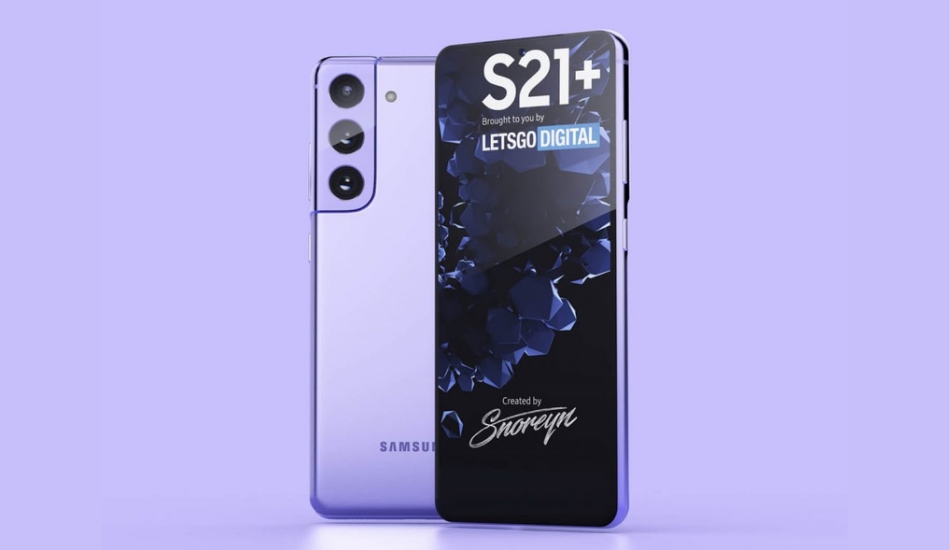 The S21 Plus should come with a 6.7-inch Full HD display which is a step down from S21 Ultra. It should also have 120Hz refresh rate support. It is backed up by a 4800mAh battery with support for 25W fast charging, but only a 15W charger being provided in the box. 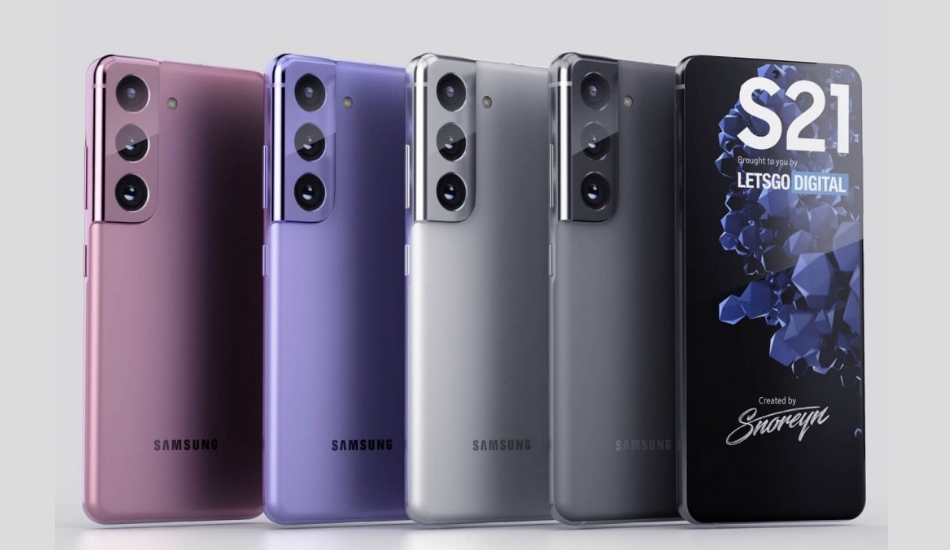 The lowest of the above two models, the Galaxy S21 should be powered by the same top-notch processor. It is said to have a flat 6.2-inch FHD+ display, backed up by a 4,000mAh battery. The charging speeds should be similar to S21+.