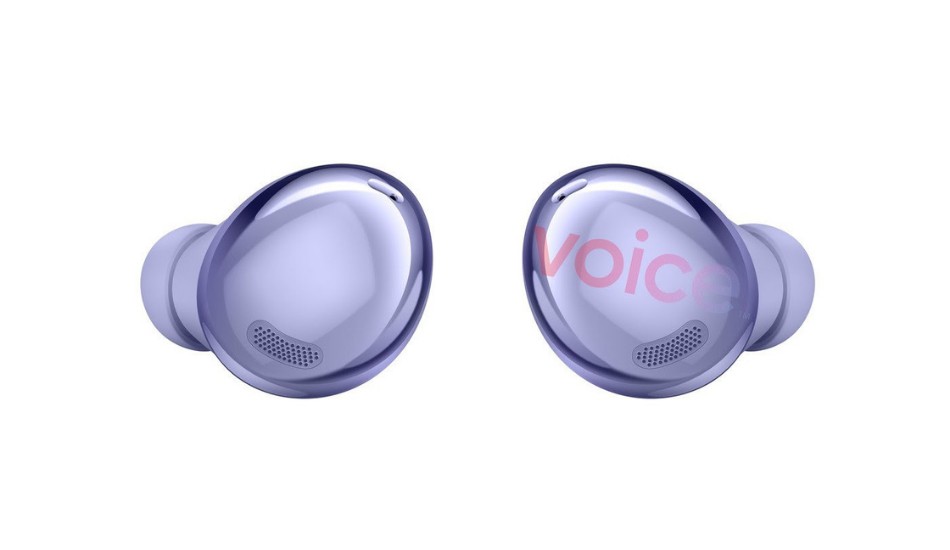 Samsung Galaxy Buds Pro renders have started to surface the internet and we have a first look of how the TWS earbuds may look like.

The new set of TWS earbuds by Samsung that will be the successor to the Galaxy Buds and Buds Plus, are the Galaxy Buds Pro that have been leaked by Evan Blass, a noted tipster.

Along with the earbuds itself, Evan also posted the case of the buds in which the buds will charge and rest. The new case has a different shape than the predecessor. It is more of a square shaped case with rounded corners. Samsung recently filed some documents with FCC for the Buds Pro which revealed a similar look of the charging case. 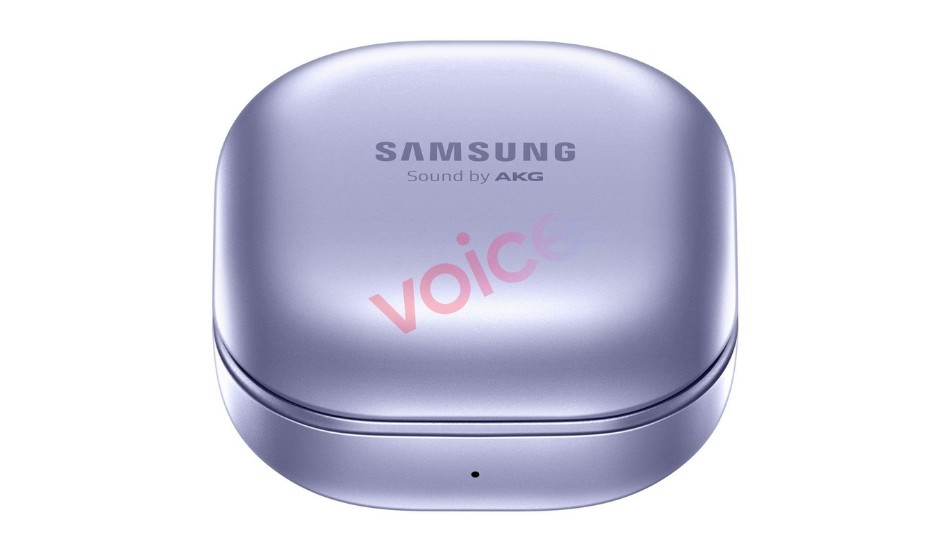 The Buds Pro will feature a bigger 500mAh battery and should launch alongside the Galaxy S21 in early 2021. The design of the Buds Pro is in line with the original Buds and Buds+ rather than the bean-shaped galaxy buds live.

Talking about the Galaxy S21, the devices have been leaked extensively and we may have a final look of how the device could look like. A recent BIS filing also suggests that the device is launching in January of 2021.

The Ultra will also support 45W charging, along with a 108MP HM3 camera sensor. Samsung is expected to ditch the TOF sensor and replace it with laser auto focus, similar to the setup on Note 20 Ultra.