Snapdragon 888 Detailed: Everything you need to know 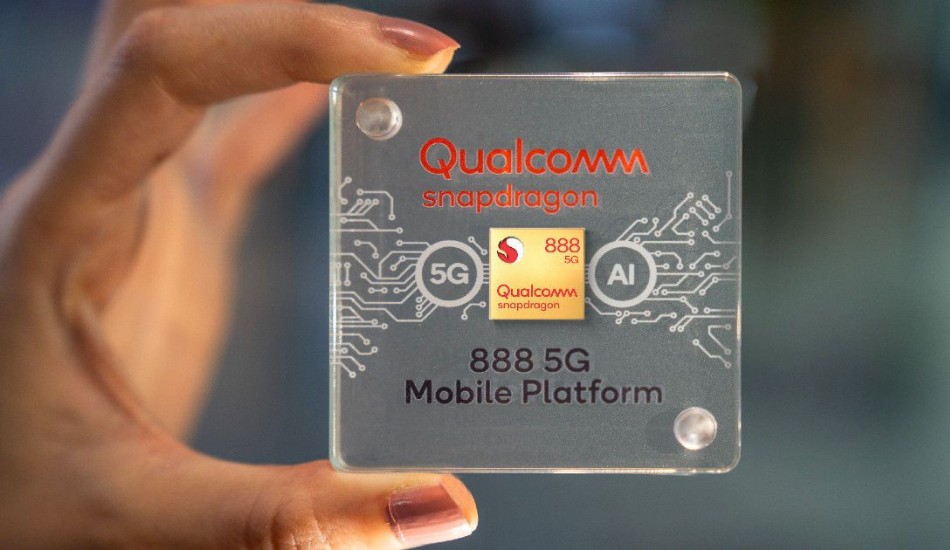 Here is what constitutes the next generation of flagship processor by Qualcomm, the Snapdragon 888.

Qualcomm revealed its next generation of flagship processor called the Snapdragon 888 a couple of days back in its Digital Summit. The chip is based on a 5nm structure, same as Apple’s A14 Bionic and promises some decent performance gains over the previous generation.

Qualcomm has claimed 25% better CPU performance and a 35% bump in graphics performance. These claims along with upgraded AI and Image processing capabilities make the Snapdragon 888 one of the most powerful chips in the SoC industry right now.

So let’s dive deep into what constitutes this powerful chip.

The name of the Snapdragon 888 was first rumored to be the Snapdragon 875, following the naming scheme that Qualcomm used to follow since past few years. This chipset is claimed to provide better connectivity along with improved performance over its predecessor.

This is the first time when Qualcomm is using 3 different cores in a single chipset. The Kryo 680 CPU consists of 1 Cortex-X1 CPU core clocked at 2.84Ghz, below which are the 3 Cortex A78 cores clocked at maximum of 2.4Ghz, and finally the 4 low power Cortex-A55 cores that are clocked at 1.8GHz, allowing a 25% overall better performance.

These clock speeds are similar to last year’s Snapdragon 865 which means there will be a decent progress in the multi core performance while the Single core performance will see a major difference, all thanks to the new Cortex-X1. As the clock speeds remain similar, this means that Qualcomm has focused more on battery life rather than serious performance improvements.

The new GPU by Qualcomm also features Snapdragon Elite Gaming platform that is claimed to provide better HDR quality graphics. It also features some console quality enhancements, such as the Variable-Rate Shading which can reduce shader rendering requirements by 40% along with a 30% bump in performance.

Not only this, but the GPU also comes with Qualcomm Game Quick Touch that brings improvements by upto 20% in screen responsiveness.

Talking about connectivity, the processor is integrated with the Snapdragon X60 5G modem. With this modem, the theoretical speeds achievable include 7.5Gbps for download and 3Gbos for upload. The X60 5G modem can help provide better and enhanced 5G connectivity across the global networks. The modem also uses Dynamic Spectrum Sharing (DSS) technology to provide 5G support to all major networks worldwide.

Coming to the improved AI capabilities, the Snapdragon 888 fuses the scalar, tensor, and vector processing units into the new Qualcomm Hexagon 780 processor. Qualcomm has claimed that it can provide upto three times AI performance per watt improvement and 26 tera operations per second TOPs of overall AI compute.

There are camera and imaging improvements too. The Snapdragon 888 chip comes with Qualcomm Spectra 580 ISP that has switched from a dual to a triple processor unit. This ISP is capable of capturing from three cameras simultaneously at a processing speed of up to 2.7 gigapixels per second, which is a 35% improvement in processing capability.

Another feature the ISP brings to the table is the ability to capture 128fps burst shots and allows users to capture three 4K HDR videos at the same time. The 10-bit HDR image capture support will output images with better colours and quality in the HEIF format.

There are also new AI algorithms for auto-focus, auto-exposure, and auto-white balance. The Snapdragon 888 is also Content Authenticity Initiative (CAI) compliant smartphone camera chipset and is the first chipset to be so. Smartphone OEMs can include cryptographically secure metadata to verify the authenticity and origin of photos and video.