Galaxy Note 9: Here’s what we know so far 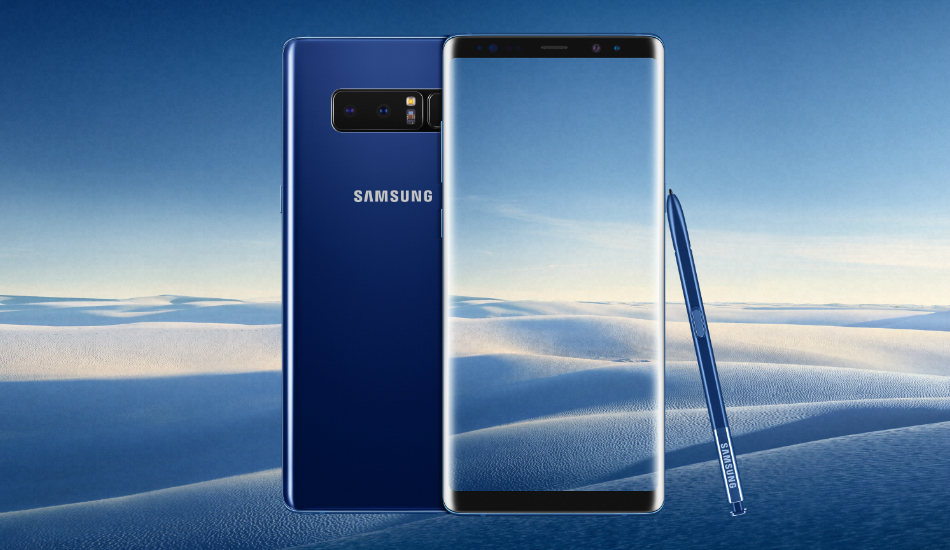 The Note 9 will certainly not refresh its design element from last year’s Note 8 but some people do expect the ever-so-dreaded notch which if we remember, Samsung mocked Apple for. We sure want to see how that goes. There will be similarly thick bezels at the top and bottom with a bunch of sensors housed underneath.

Samsung has lined up a slew of smartphones that we might not get our hands on anytime soon, but the Galaxy Note 9 isn’t one of them. The upcoming Samsung flagship will be announced on August 9 at an event in Brooklyn, New York and it wouldn’t be surprising to see it designed similarly to last year’s Galaxy Note 8 device.

Just like the Galaxy S9 and S9 Plus which followed in the design footsteps of the Galaxy S8, the Galaxy Note 9 will be similar to the Note 8 and rightly so. You don’t change something that’s already great which seems to have been the same strategy that Apple followed for the past decade. The only catch is the fact that unlike Apple, Samsung will be facing a string of competition in the Android market which is now flooded with beautifully designed bezel-less smartphones like the Vivo Nex and Oppo Find X. 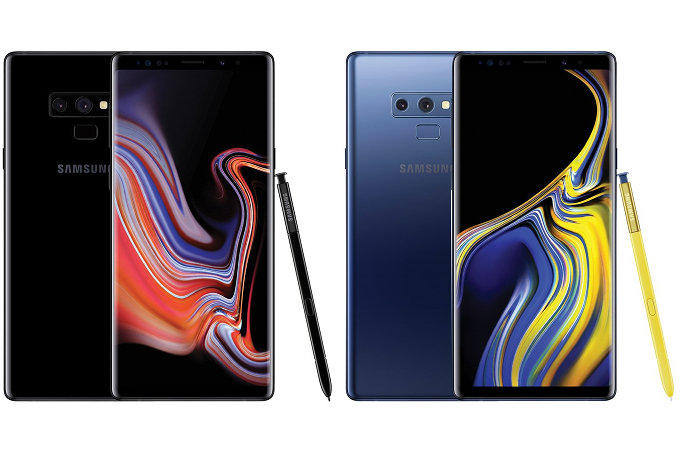 What to expect from Note 9’s build and design:

Previous renders have confirmed that the Note 9 will indeed not refresh its design element from last year’s Note 8, but some people do expect the ever-so-dreaded notch which if we remember, Samsung mocked Apple for. We sure want to see how that goes. What we know for sure is that the Galaxy Note 9 will have similarly thick bezels at the top and bottom with a bunch of sensors including an IR unit, front-facing lens and a proximity sensor built on the top.

The Galaxy Note 9 will have a similar curved Super AMOLED-backed Infinity Display with 18:5:9 aspect ratio like Galaxy Note 8. The design goes unchanged even on the sides which house the volume rockers on the left with the Bixby-dedicated button below it and a power button on the right edge. The device has already been certified by 3C certification in China and the Federal Communications Commission (FCC) in the United States, both devices carrying similar model numbers. 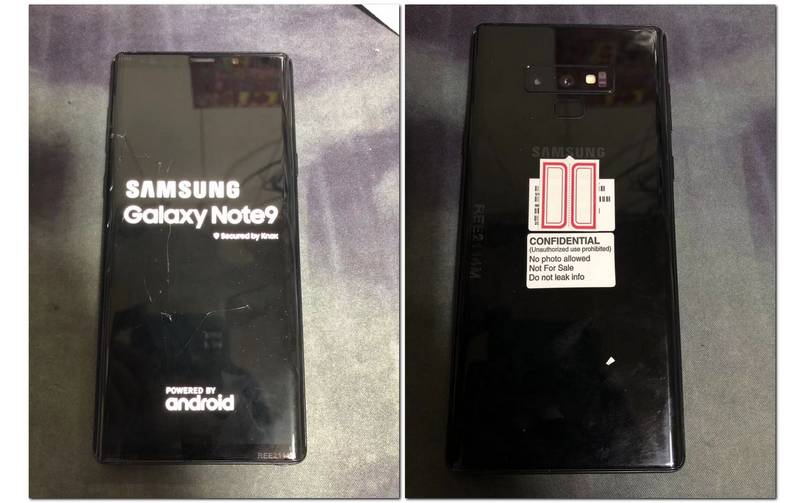 While most of the design elements look identical, there’s a possibility that the bezels on the Note 9 will be significantly smaller than the ones on its predecessor, as part of a minor tweak which will be necessary to distinguish both generations of Note devices. The upcoming Galaxy Note could thus feature a higher screen-to-body ratio with minimum bezels at the bottom.

As for the included S-Pen, reports suggest that the next generation S-Pen will also be paired to the Note device through Bluetooth. The upgraded stylus device will thus be able to work as controls for music playback, selfie timer and other actions other than just doodling on the screen. 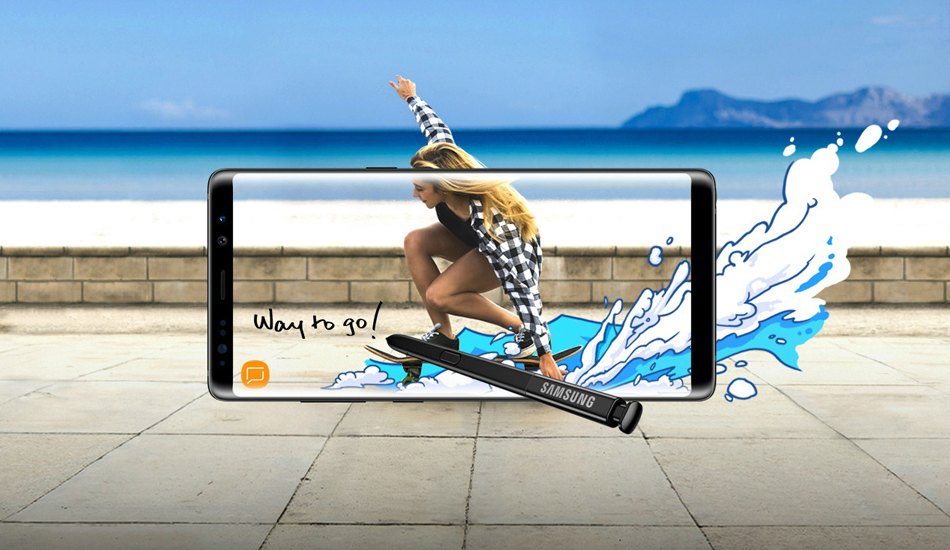 Internally, being under the flagship Note series, the Galaxy Note 9 will include Qualcomm’s Snapdragon 845 SoC (the US and South Korean market) as per a Geekbench listing and the in-house Exynos 9810 processor for other global markets including India. The low-end variant will come with 6GB RAM and 128GB internal storage. There will be an 8GB RAM variant which will come with two storage options of 256GB and 512GB.

The Samsung Galaxy Note 9is expected to have a 4000 mAh battery which will be more significant than the 3300mAh battery seen on Galaxy Note 8. Reportedly, it will offer 23-25 hours of video playback, and the battery will last for up to two days on regular use.

For imaging, the Galaxy Note 9 will be powered by the same sensors that were found on the Galaxy S9 Plus which was released earlier this year. This means a dual 12MP + 12MP camera setup or higher can be implemented on the Note 9 with the inclusion of the much-talked-about “variable aperture“ feature that shifts between two aperture modes f/1.5 and f/2.4. The secondary 12MP lens is expected to be another telephone lens.

At this point, it’s kind of obvious that the Galaxy Note 9 has been one of the worst-kept secrets among upcoming smartphones. Not only did we see leaks and rumours about its features, but the fact that there have been a few officials renders as well, it’s a well-scripted story made by Samsung. With no mystery left, it’s just left to the proceedings of the launch event in New York if there is anything unexpected that popped up on the Galaxy Note 9.

Samsung will be looking to refresh its Galaxy S and Note line once the Note 9 is official as it gets ready for the Galaxy X which has been popping up now and then with a different foldable design. Even the Galaxy S10 is expected to feature newer style elements and more modern features like an in-display fingerprint sensor and all-screen displays.