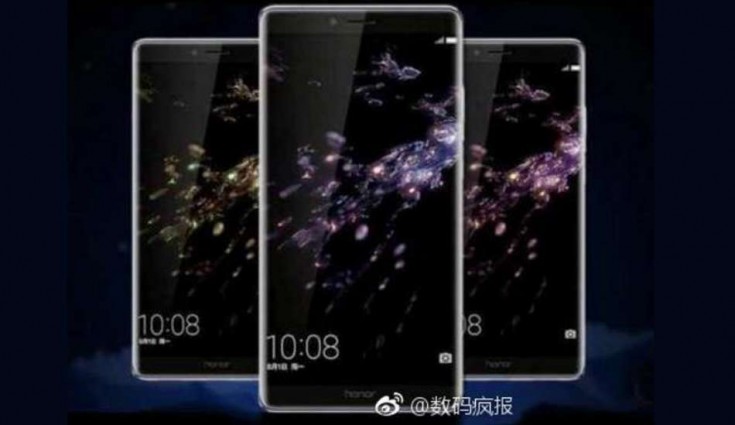 The Galaxy Note 9 is expected to launch on 9th August in an unpacked event. As far as other specs are concerned, earlier rumours have suggested that the Galaxy Note 9 will sport a large 6.4-inch display with Samsung's popular infinity display and a screen resolution of 412×846 pixels.

Samsung is getting ready for the launch of its new flagship smartphone soon in the United States. As per the reports, the device with model number SM-N960F has got the all necessary approval from Federal Communications Commission (FCC) that regulates interstate and international communications by radio, television, wire, satellite and cable in the US. The device is said to be Samsung’s upcoming flagship, the Galaxy Note 9 as its model number is in line with the model numbers of previous Samsung Galaxy Note phones.

The FCC document, however, does not reveal anything about the features and specifications of the upcoming Galaxy Note 9 except that the phone supports Wi-Fi, Bluetooth, NFC and and MST (the latter used for Samsung Pay). The FCC listing shows two variants – SM-N960X and an SM-N960F/DS. The former is said to be the international variant while latter should be a dual SIM Galaxy Note 9 expected to be probably for Asia region. The Galaxy Note 9 that will be releasing in the U.S is likely to have a model number of SM-N960U. The phone will likely include Qualcomm’s Snapdragon 845 SoC (US market) or in-house Exynos 9810 processor for other global markets.

Design-wise, the Galaxy Note 9 is expected not be too much different from the Note 8. It will have a larger battery, faster processor, better cameras, and an improved S-Pen experience than the Note 8.

The Galaxy Note 9 is expected to launch on 9th August in an unpacked event. As far as other specs are concerned, earlier rumours have suggested that the Galaxy Note 9 will sport a large 6.4-inch display with Samsung’s popular infinity display and a screen resolution of 412×846 pixels. It is also rumoured to support Bixby 2.0 and will run Android 8.1 Oreo. The smartphone will also reportedly come with 6GB RAM and 64/128/256GB internal storage options. Galaxy Note 9 is expected to pack a larger 4000mAh battery instead of 3300mAh battery found on the Galaxy Note 8. Some countries may receive 512 GB model of the Note 9 that may feature 8 GB of RAM.