It’s Official: PUBG Mobile is coming back to India 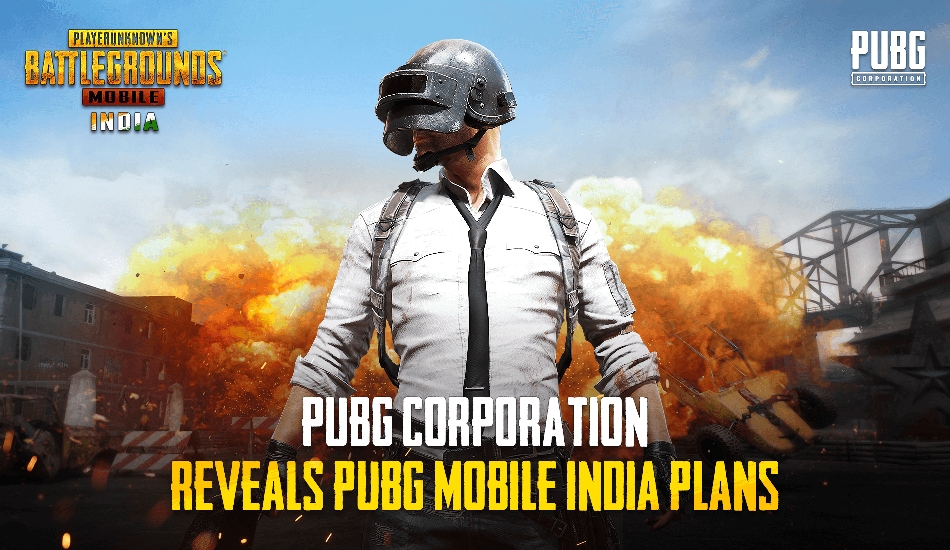 PUBG Mobile has finally put rest to the rumours about its comeback in India. PUBG Corp has announced today that it is preparing to launch PUBG MOBILE INDIA, a new game created specifically for the Indian market.

The company also revealed plans to provide a secure and healthy gameplay environment alongside investments to cultivate local video game, esports, entertainment, and IT industries.

PUBG Corporation also announced plans to create an Indian subsidiary to enhance communications and services with players. The Indian company will hire over 100 employees specializing in business, esports, and game development.

In addition to establishing a local office, the company will look to actively collaborate and leverage local businesses to strengthen its gaming service.

The company says that it will conduct regular audits and verifications on the storage systems holding Indian users’ personally identifiable information to reinforce security and ensure that the users data is safely managed. This time around, the privacy and safety of the players is the top priority for the company.

To build and foster a healthy gameplay environment, in-game content will be improved and tailored to reflect local needs. Various aspects of the game will be customized for Indian gamers, such as the game now being set in a virtual simulation training ground, new characters automatically starting clothed, and green hit effects to reflect the virtual nature of the game.

More importantly, the company will include a feature that places restrictions on game time to promote healthy gameplay habits for younger players.

With its parent company KRAFTON, Inc., PUBG Corporation plans to make investments worth $100 million USD in India to cultivate the local video game, esports, entertainment, and IT industries.

The company also plans to make investments by hosting India-exclusive esports events, which will feature the biggest tournaments, the largest prize pools, and the best tournament productions as per PUBG Corp.

The launch date for PUBG Mobile India will be shared later.

Share
Facebook
Twitter
WhatsApp
ReddIt
Previous articleLove streaming online but find subscriptions expensive? Let us tell you how to get it free
Next articleTop 5 features to look for in an Air Purifier
RELATED STORIES