Free WiFi on trains from today

As announced in this year’s Railway Budget, the Indian Railways has started the free WiFi Internet services in trains from today, starting with the New Delhi- Howrah Rajdhani express. As per the Railway Budget, this year fifty other trains will get this service too. 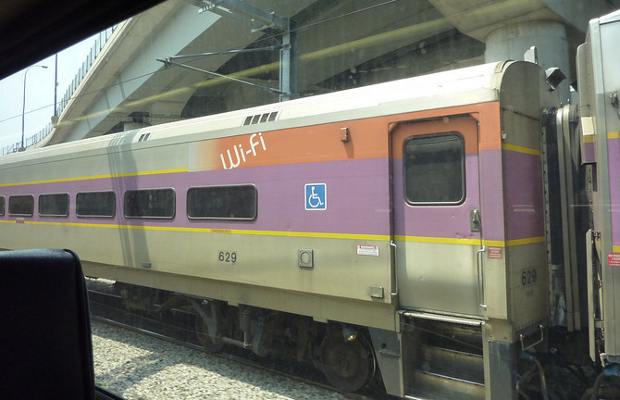 Nirav Dave, managing director, Techno Sat Comm (India) Ltd, the company which is providing the technology, told The Hindu Business Line,”Critical communication applications like email or online transactions will be given top priority. Video downloads and gaming would be last, if there is a crunch on the bandwidth availability.”

Internet access to passengers has been provided using two-way satellite hybrid with 2G/3G and WiFi. The system will offer 99 percent connectivity and in case the satellite link is lost it will rely on 2G/3G connectivity in the area where the train is passing through.

For accessing the service, passengers will have to provide mobile number, PNR number, Government ID (election card, Aadhar etc) for getting unique password by SMS on the mobile. The system will be scaled up to offer interactive multimedia entertainment with Internet Television in the future.

The Railways intends to expand this service to other Rajdhani, Shatabdi, Duronto express trains progressively based on customer feedback and acceptance. Hopefully this is not just another pilot project which will die down, and gets implemented in more trains before a feedback is considered.