Fossil expands its smartwatch catalogue in India with 7 additions, starting at Rs 19,995 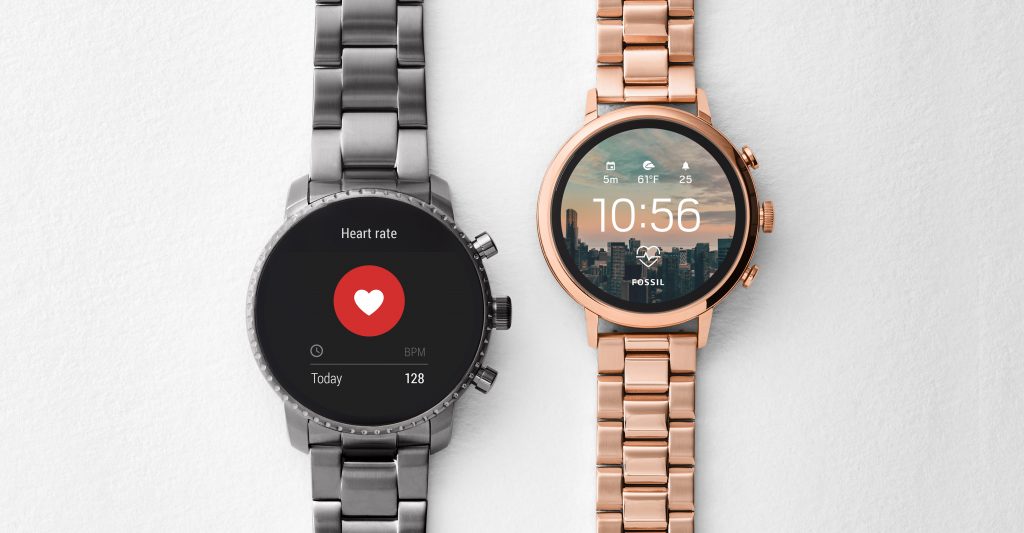 A month after announcing the Snapdragon 3100-powered Sport smartwatch, American watchmaking company Fossil has expanded its smartwatch lineup in India with the launch of seven new smartwatches under six brands. The new line of wearables come under Fossil’s own smartwatch lineup as well as Skagen, Michael Kors, Emporio Armani, Diesel and Armani Exchange and start for an asking price of Rs 19,995.

All seven smartwatches are powered by last year’s Qualcomm Snapdragon Wear 2100 chipset and run on Google’s Wear OS interface. The wearables are all touchscreen smartwatches with Bluetooth connectivity for pairing with smartphones and come with magnetic and wireless charging support. All seven watches are compatible with iOS and Android devices and feature longer battery life than last generation Fossil smartwatches.

In addition to wireless charging and Bluetooth, the new Fossil watches offer a heart rate sensor, microphone, GPS, gyroscope, accelerometer and an ambient light sensor. The watches can be used with the Google Fit to register all the fitness related information and log all of your exercises, step counts, calories burned and distance travelled for you to keep track of.

There’s also an NFC chip for making contactless payment through Google Pay and the Wear OS by Google offers users a total of 36 different watch faces. The watches come with touchscreen digital displays with a crown and two buttons on either side of the crown, all functioning similarly to the last generation Fossil watches.

The new line of wearables from Fossil will be available in India for a starting price of Rs 19,995.