Foldable iPhone could launch in 2023 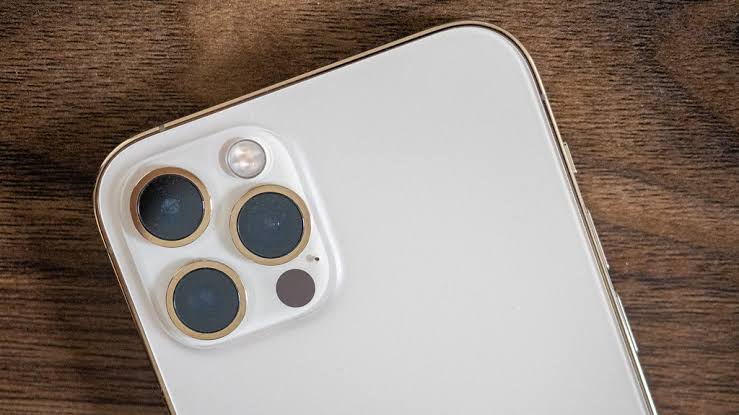 Apple's foldable smartphone could arrive in 2023 with a Quad HD+ display.

Reports dating back to November 2020 have pointed out that Apple is working on a foldable iPhone and a new report from a more trusted source now says the foldable iPhone could arrive in 2023. The report even reveals some of the specifications of the upcoming foldable.

The report comes from one of the most reliable Apple analysts, Ming-Chi Kuo (via MacRumours) who mentioned in a note to investors that “Apple will likely launch a foldable ‌iPhone‌ with an 8-inch QHD+ flexible OLED display in 2023, with SDC as the exclusive display supplier and Samsung Foundry as the exclusive DDI foundry provider”.

The note further mentions that it is expected the foldable ‌iPhone‌ will use TPK’s silver nanowire touch solution because of its several advantages over SDC’s Y-Octa technology. Further, the shipment target of the foldable device in concern is believed to be between 15 and 20 million units.

“Future foldable devices will require touch technology that supports multiple folds (vs. only a single fold in current foldable smartphones), rollable, medium to large size display, and durability. When comparing the advantages of the above specifications, the silver nanowire is similar or superior to SDC’s Y-Octa”, says Kuo.

He also mentions that Apple is already using the same silver nanowire for the touch interface of the HomePod, allowing Apple to “master the technology” at a lower cost using small volume production.

Since its Apple we are talking about, the price of the foldable can be expected to be around $1499 which even the previous leak suggests. The previous report also suggested the foldable will replace the iPad and will also run on iPad OS.