With Flipkart's Big Billion Days right around the corner, the e-commerce website is offering great discounts at budget smartphones. Let's take a look at them.

Flipkart is offering great deals in its Big Billion Days sale which will begin from 16th October till 21st October. While many of the deals are still hidden by Flipkart, they have also shown some of the great deals on budget smartphones. Here are the top 5 of them: 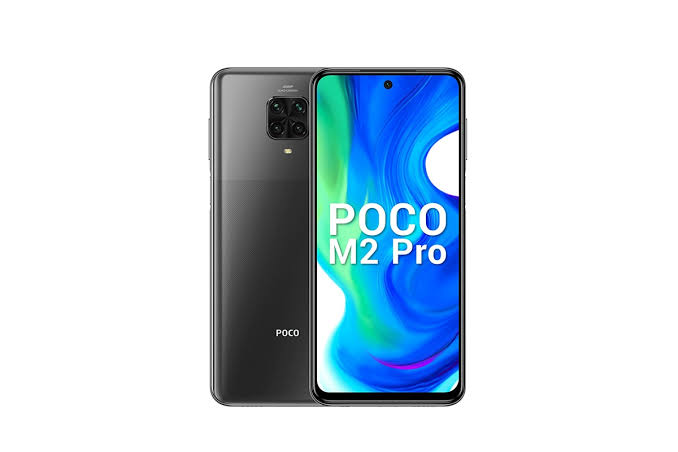 Poco’s famous M2 Pro which is currently available for Rs 13,999 will be available for Rs 12,999 during the BBD sale. At this price, the device will be competing with Realme’s Narzo 20, and looks to be a better buy than the same.

The Poco M2 Pro is loaded with a quad-camera setup with a combination of 48-megapixel primary lens, 8-megapixel ultra wide-angle lens, 5-megapixel macro sensor and 2-megapixel depth sensor. For the front, there is a 16-megapixel in-display selfie shooter. It runs on Android 10 with MIUI 11 and backed by a 4000mAh battery. The Poco M2 Pro comes with 33W fast charging support. 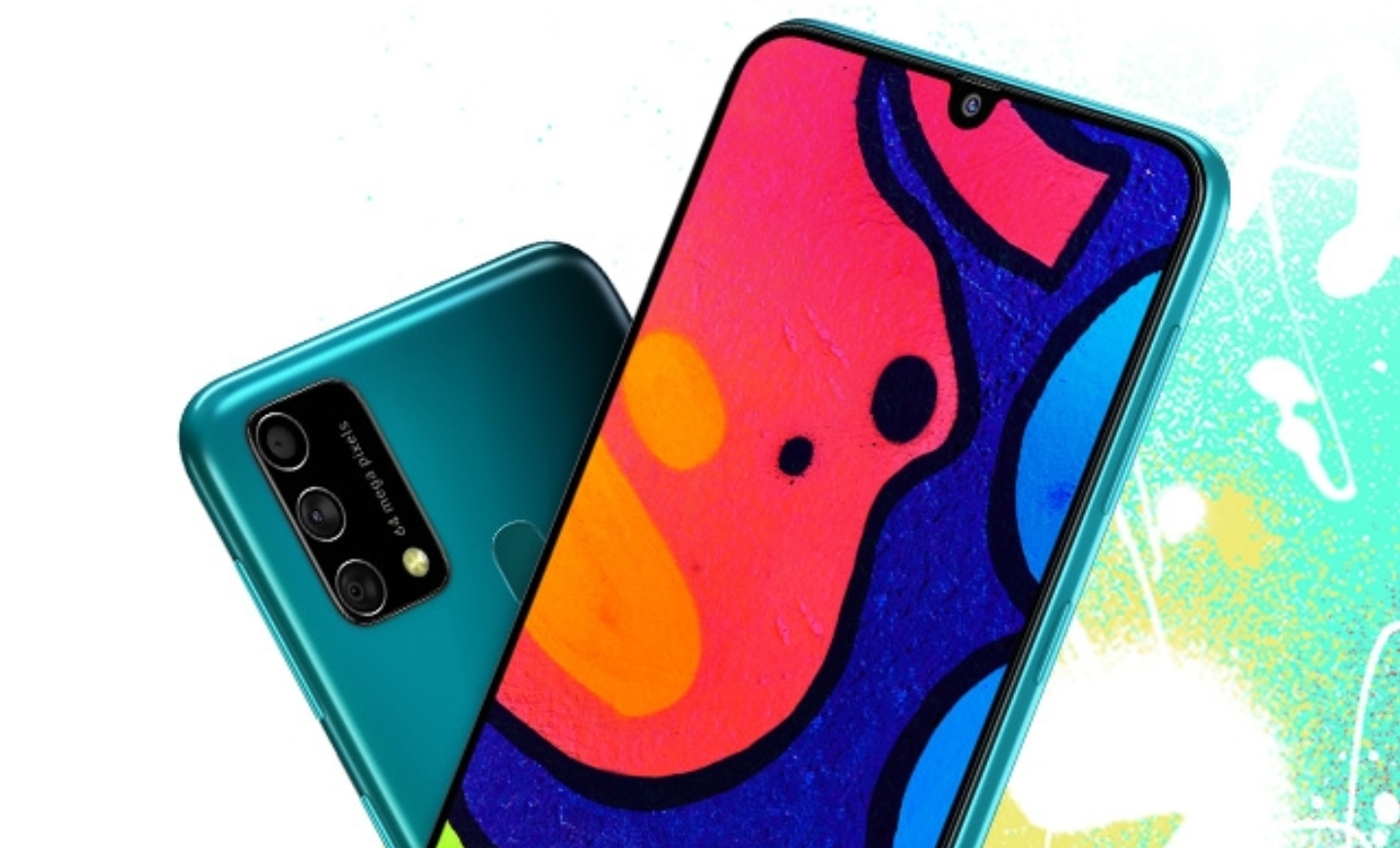 This device is a first of its kind in the Samsung series. Samsung Galaxy F41 features a 6.4-inch FHD+ Super AMOLED Infinity-U display with 1080 x 2340 pixels resolution. Under the hood, the phone is powered by the Exynos 9611 octa-core SoC, coupled with 6GB RAM and either 64GB or 128GB of onboard storage. Additionally, you will also be able to expand the storage via a dedicated microSD card by up to 512GB. 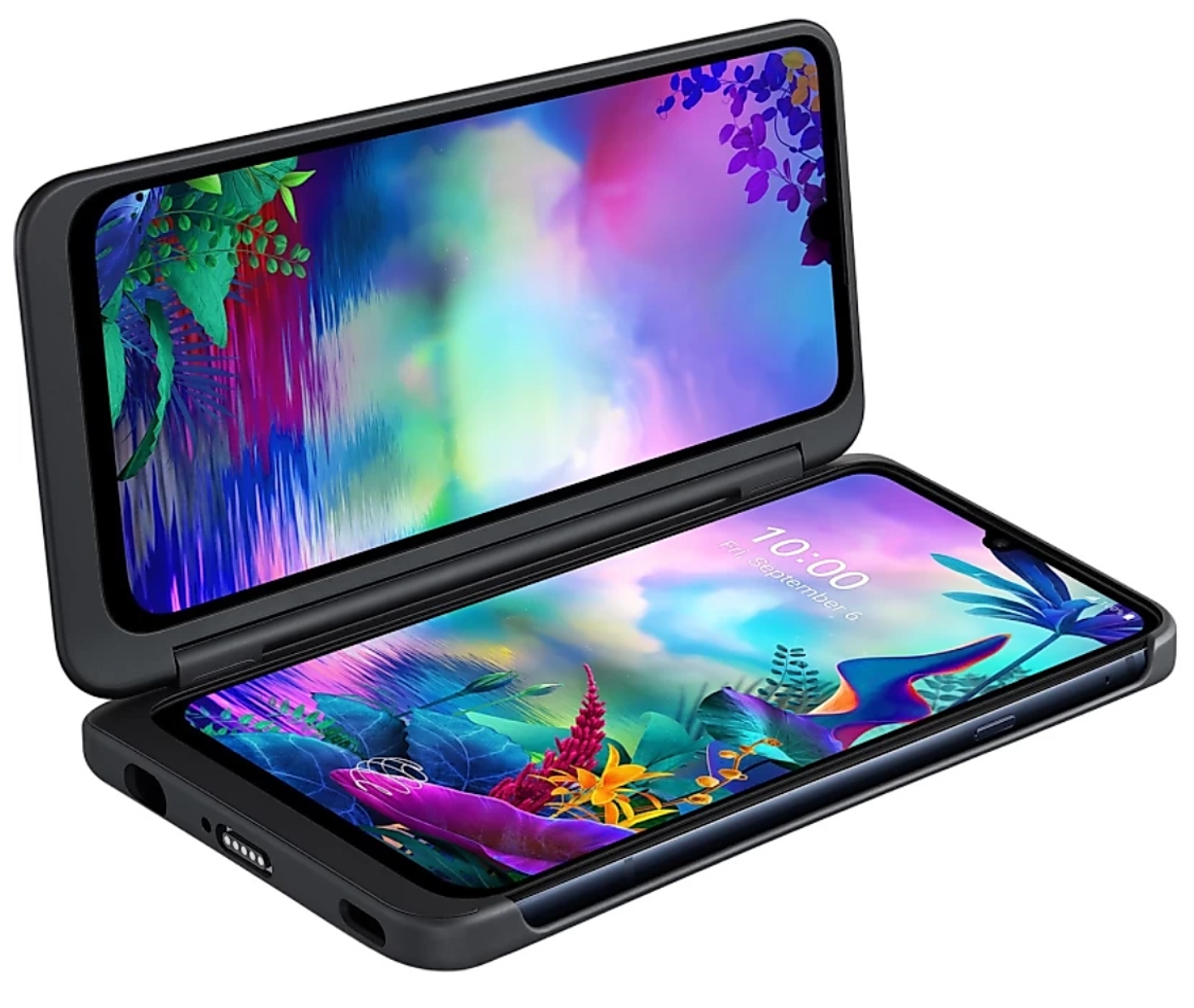 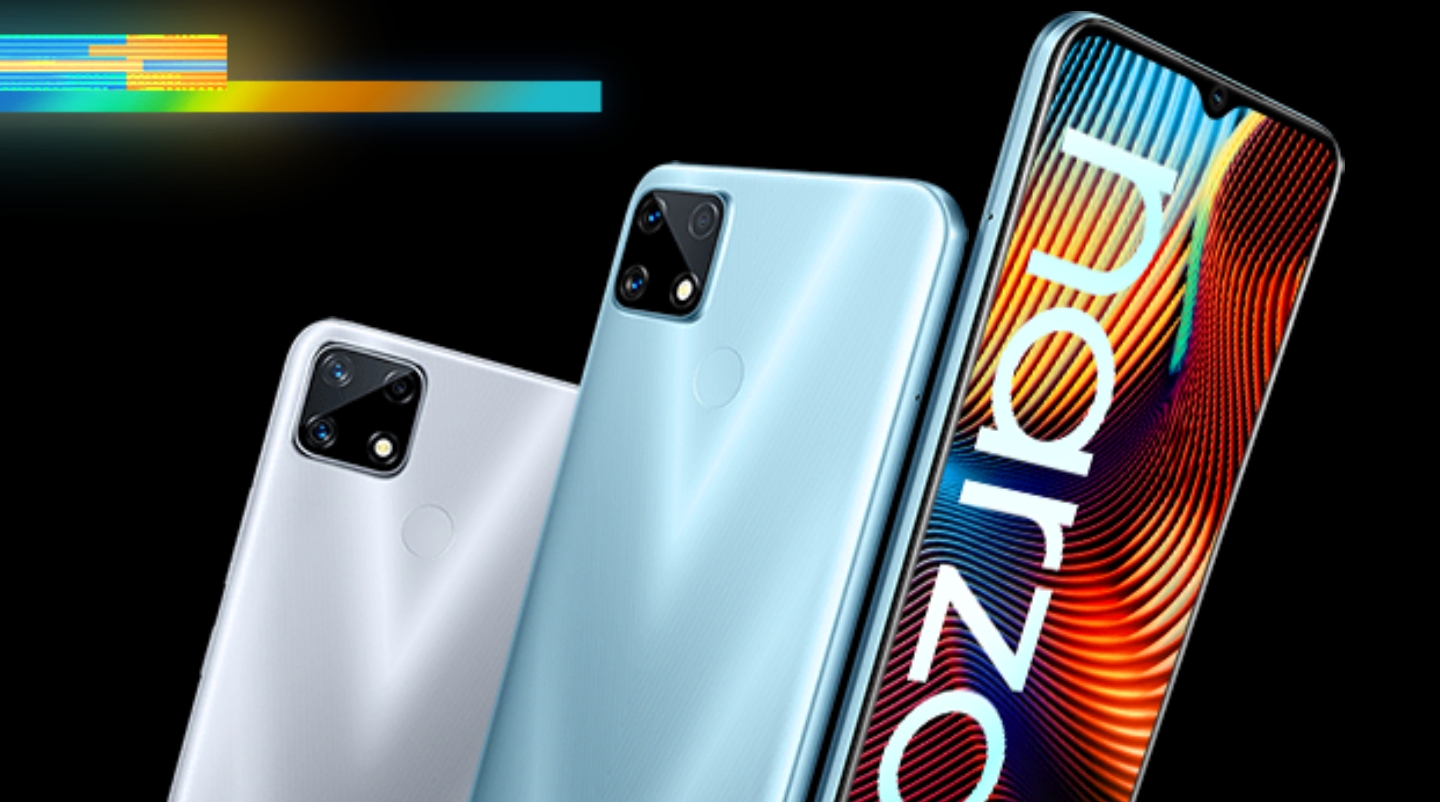 The Realme Narzo 20 which is currently available for Rs 11,499 will be available for Rs 10,499 during the sale. In our review, the device fairly performed well with an average camera. But with Poco M2 Pro’s price drop, it will be interesting to see if people will pick this one over the Poco.

The Realme Narzo 20 comes with the same 6.5-inches HD+ (720 x 1600 pixels) 20:9 mini-drop display with Gorilla Glass protection and a screen-to-body ratio of 88.7 percent. It is powered by MediaTek Helio G85 SoC coupled with upto 4GB + 128GB and the storage can be expanded up to 256GB via micro-sd card slot. It has rear Fingerprint sensor.

On its rear, the Narzo 20 features a triple camera system which includes a 48 megapixels primary shooter with f/1.8 aperture, LED flash, PDAF, 1080p 30fps video recording, an 8-megapixel ultrawide lens with a field of view of 119 degrees and f/2.3 aperture, and a 2-megapixel macro lens with f/2.4 aperture. For the front, there is an 8-megapixels selfie camera. 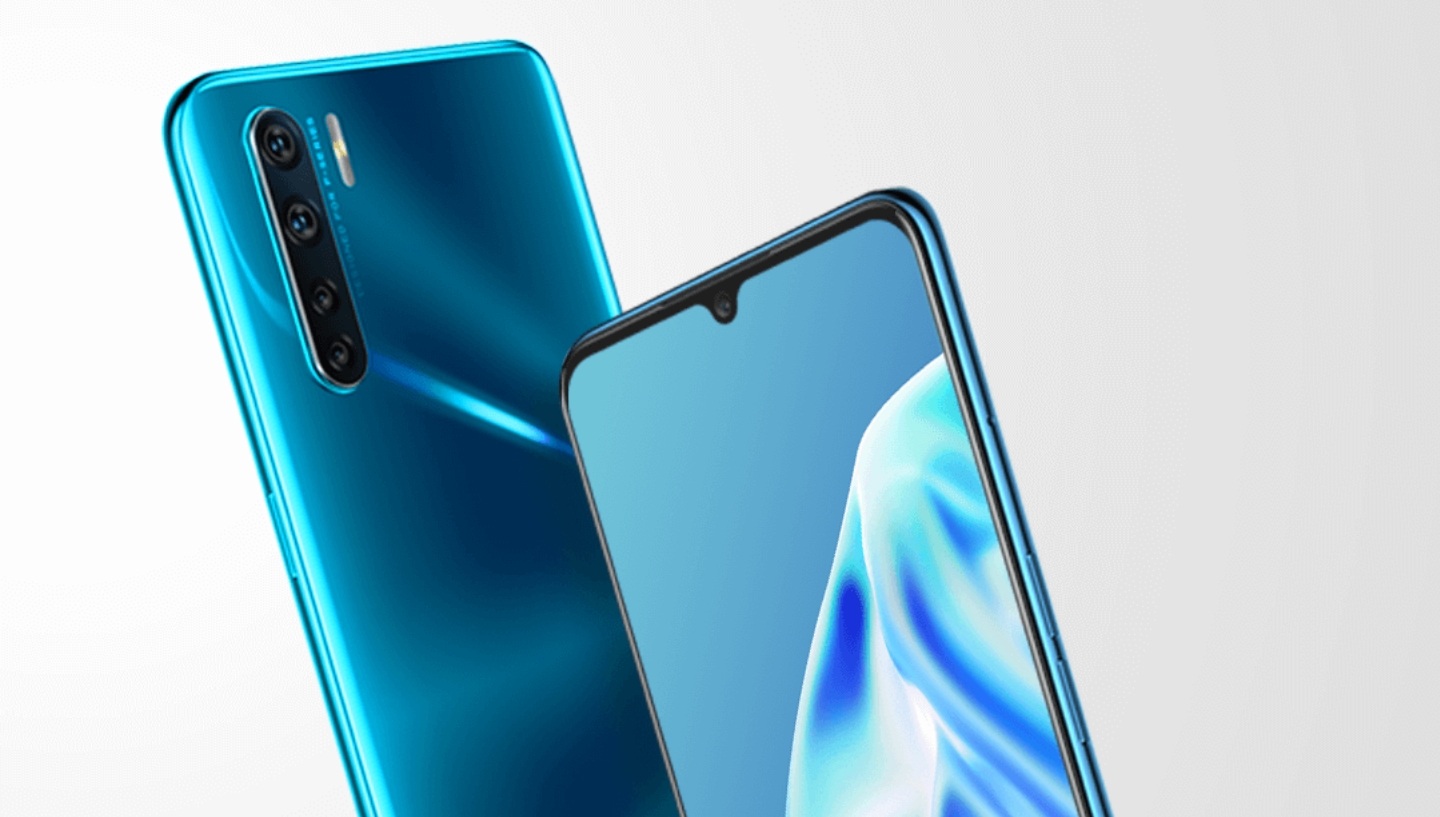 The Oppo F15 that is currently priced at Rs 18,990 will be available at a discounted price of Rs 14,990 starting from 16th October. This device will also be in the range which the Narzo 20 Pro and Poco X3 are already ruling.

The phone has a quad rear camera setup with a 48-megapixel main lens with f1.7 aperture, an 8-megapixel 119 degree ultrawide lens with f2.25 aperture, a 2-megapixel macro lens and a 2-megapixel depth sensor. It has a front camera of 16-megapixel with f/2.0. It runs on ColorOS 6.1.2 based Android 9 Pie. It is backed up by a 4,000mAh battery. The phone will come with 20W VOOC 3.0 flash charge that gives 2 hours of talk time with 5 minutes charge.