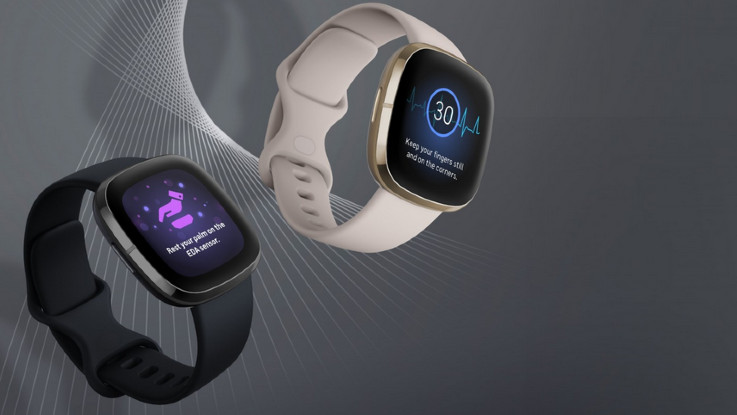 Fitbit has announced the launch of its new range of smart wearable devices. The company has revealed Fitbit Sense, Fitbit Versa 3 and Fitbit Inspire 2 fitness band.

To start with Fitbit Sense, the smartwatch is the latest flagship offering from the company. The smartwatch comes loaded with a host of interesting features. The major highlight of the smartwatch is the new Electrodermal Activity sensor (EDA), which is one of the first sensors present in a smartwatch. The EDA monitors and measures the sweat levels on the skin and it also scans the stress levels of a person. The company is also introducing a new Stress Management Score through which one can measure their stress levels based on different metrics including activities, heart rate, and sleep patterns.

The smartwatch also comes loaded with an ECG sensor to track heart rate and heart rate variability. It also detects signs of atrial fibrillation. Then there is a skin temperature sensor that can detect signs of a fever or the start of a new menstrual cycle. The smartwatch also measures blood oxygen levels. The brand says that the Fitbit Sense is tailor-made for life during the on-going pandemic. 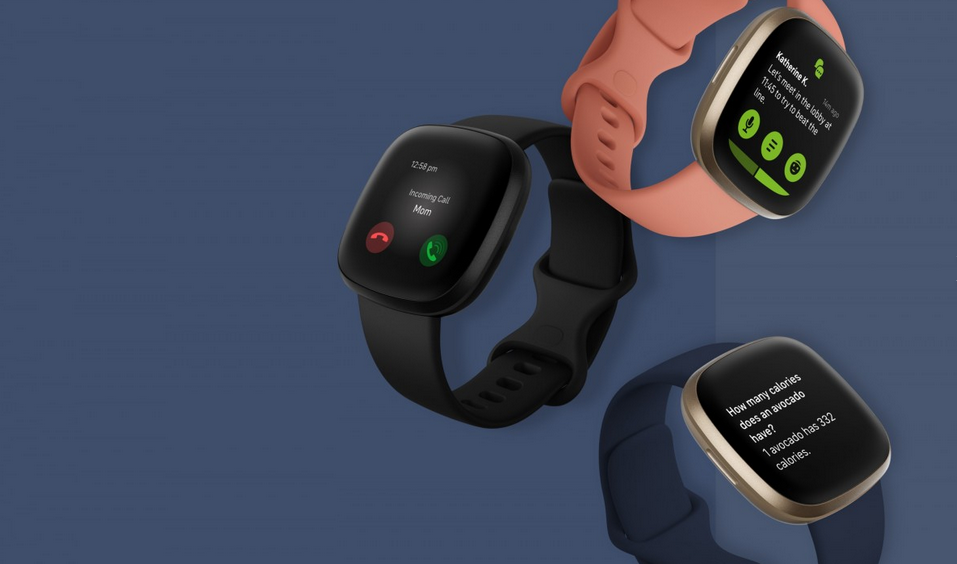 The Fitbit Versa 3 also comes with some interesting features. To start with, the smartwatch is loaded with in-built GPS and it also features an in-built speaker through which one can easily make phone calls on the go. The smartwatch comes with PurePulse 2.0 technology, which detects irregularities in heart rate and it also cmes with support for virtual assistants like Google Assistant and Amazon Alexa. The smartwatch also supports Fitbit Pay payment option in select countries. In terms of battery life, it offers up to 6 days of battery backup and it supports fast charging solution with 12 minutes charge giving almost full day of battery life.

Coming to the fitness band, the Fitbit Inspire 2 comes loaded with a heart-rate sensor to keep a track on heart-rate. It also features an activity monitor that can track over 20 goal-based exercises and it boasts a battery life of up to 10 days.