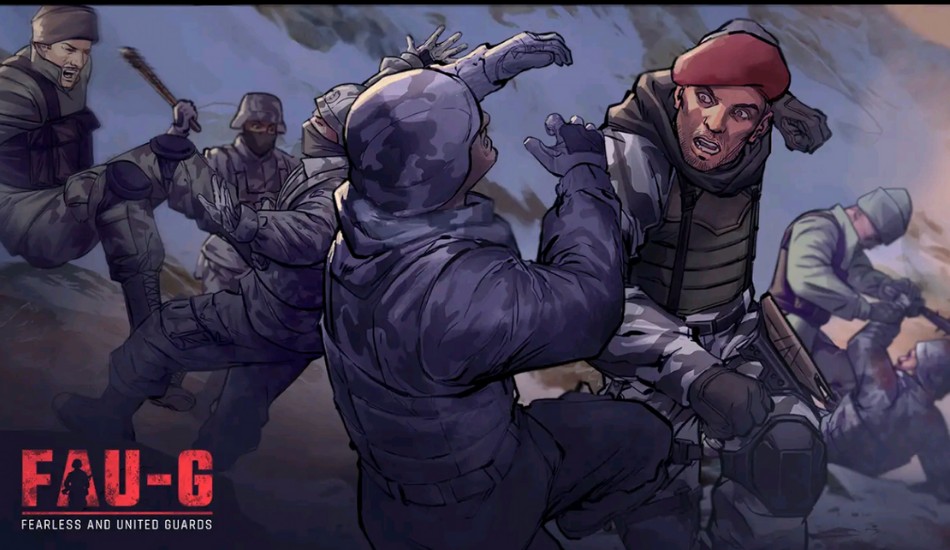 nCore Games has started the pre-registrations for FAU-G shooting game. There's no exact date available for the release of the game.

nCore Games made the announcement on their Twitter account yesterday stating that on the occasion of Gurupurab, FAU-G is now up with the pre-registrations.

The link for the registration was mentioned in the tweet itself and once registered, Google Play will notify you when the game becomes available for download. There’s no pre-registration reward which most of the games tend to provide.

The pre-registration has gone live only on the Play Store for Android users which means that iOS users will have to wait for a while.

As seen earlier in a gameplay revealed by the developer itself, the game will replicate the Galwan Valley incident in the first chapter of the game and the graphics of the game don’t look super but look average 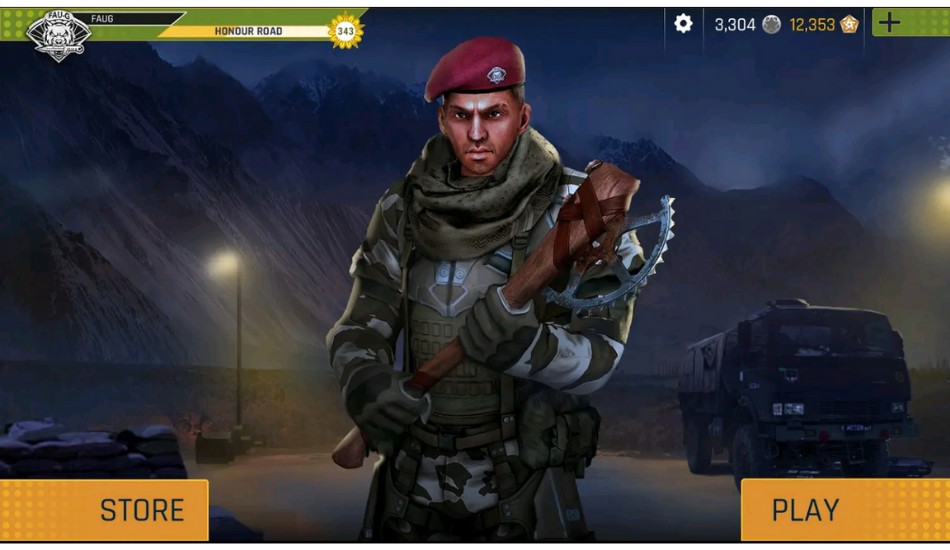 “Join a special unit of FAU-G commandos on patrol in dangerous border territory. Come face-to-face with India’s enemies as you engage with hostile invaders on Indian soil. Fight for survival against the unforgiving terrain and the implacable enemy”, the play store listing reads.

The Play Store listing also reveals some of the gameplay screenshots from the game. One of the screenshots briefly shows the game’s homescreen UI also revealing two types of in-game currencies, one of which will most probably be a paid one.