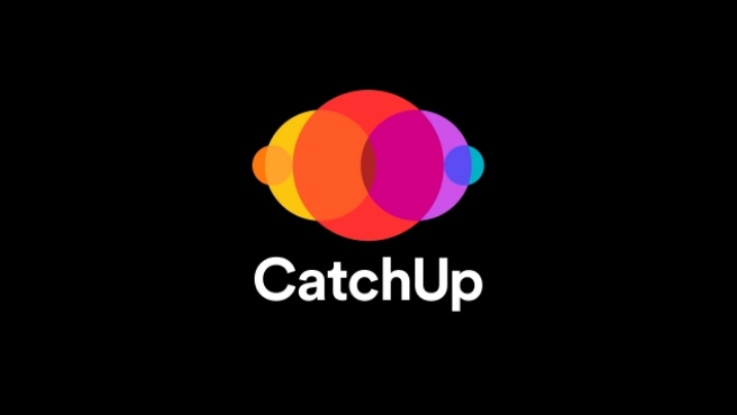 The app is developed by Facebook’s New Product Experimentation team

Facebook has released a new application that will allow users to make group audio calls. Known as CatchUp, the app allows users to know when their friends and family are available to talk.

The app is developed by Facebook’s New Product Experimentation team and the brand has revealed that the app is currently available for testing in the US for a limited time on IOS and Android. The CatchUp app basically indicates to the user whether another person is available to talk or not. However, the other person also needs to download the app in order to make use of this function. 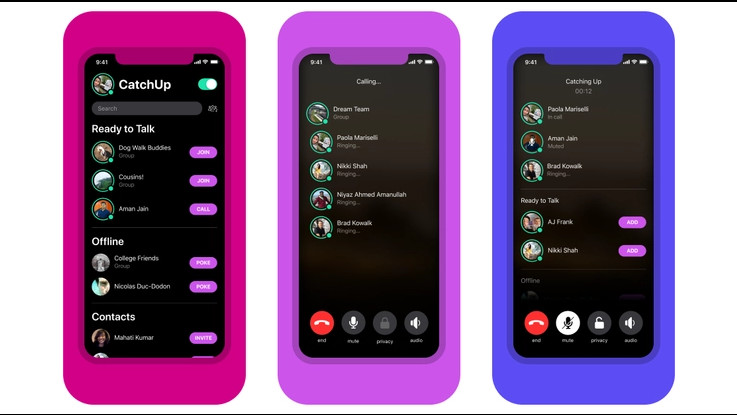 “Keeping in touch with friends and family is important, especially during this time of physical distancing,” product lead Nikki Shah said in a blog post. “Based on our studies, we found that one of the main reasons people don’t call friends and family more frequently is that they don’t know when they are available to talk or are worried they may reach them at an inconvenient time.”

The app allows group audio calls with up to eight people. Whenever a user if free to talk, it will show ‘ready to talk’ status. The app also shows in-progress group calls, which you can join as well. The app also allows users to decide who is allowed to call or not. Users can also create groups with the application.

Meanwhile, Facebook announced a new safety feature in India. The feature will allow users to lock their profile. The company has revealed that the feature is designed for people in India, especially women, who want more control over their Facebook experience. Users can simply lock their profile and it will multiple existing privacy settings along with new features to one’s profile. The company has revealed that if a user locks their profile, non-friends cannot zoom into, share or download full-size profile pictures and cover photos.