Facebook to launch its own smartwatch next year: Report 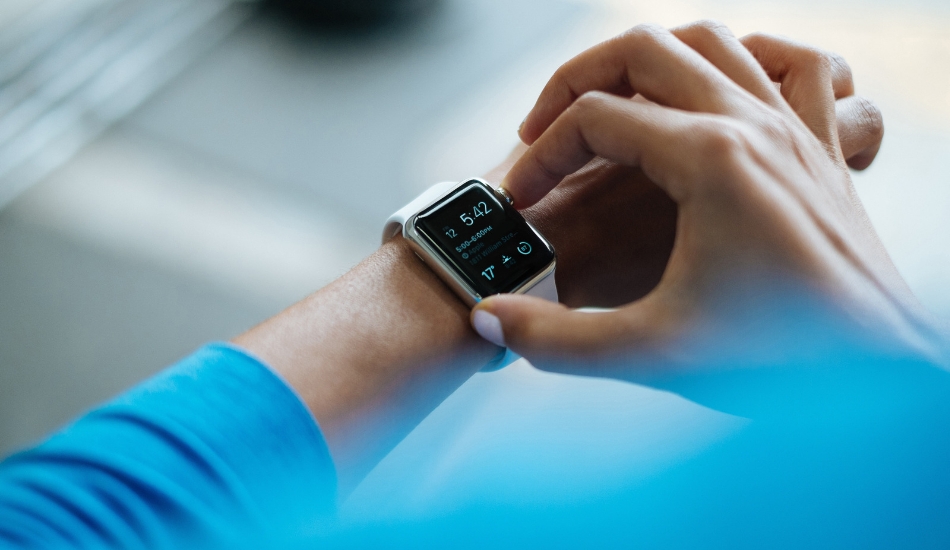 Facebook is reportedly working on an Android-based smartwatch that will go on sale starting next year.

Facebook has a strong hold over the internet through a lot of its services such as Instagram, WhatsApp and some form of hardware too including VR Headset, VR Smart Glasses and more. Now, the company is looking to step foot in the smartwatch segment.

As per areport from ‘The Information’, Facebook is developing a smartwatch that will be powered by Android. It is still unclear whether the software will be Google’s WearOS or some kind of proprietary software. Citing sources in direct contact with the device, the smartwatch will be commercially available for purchase starting next year.

The new smartwatch by Facebook will offer health and fitness related features which are standard amongst smartwatches but what’s unique is the ability to send messages through Facebook services which will presumably include WhatsApp, Instagram and Facebook Messenger.

It will be intriguing to see how Facebook competes with smartwatches from other companies including Apple which sells one of the most famous smartwatches around the world, which is Apple Watch. Companies such as Fossil, Oppo and many more will be on the lookout as these companies are already doing well in the smartphone segment.

Back in September, the social media giant announced its partnership with Ray-Ban, and revealed that it will be developing and releasing the Ray-Ban branded smart glasses in 2021.

Facebook says that the consumer smart glasses will be one step in its overall work on AR, but it won’t be classified as an AR device, similar to Snapchat’s Spectacles. This will be the first product under the partnership of Facebook and EssilorLuxottica, which is the parent company of eye-wear brands like RayBan.

Facebook has confirmed that specification, pricing, availability of the glasses will be shared once closer to release in 2021.