ExpressVPN removes servers in India: What will be the impact?

ExpressVPN has announced that it is now removing its servers from India as a result of the latest rules. 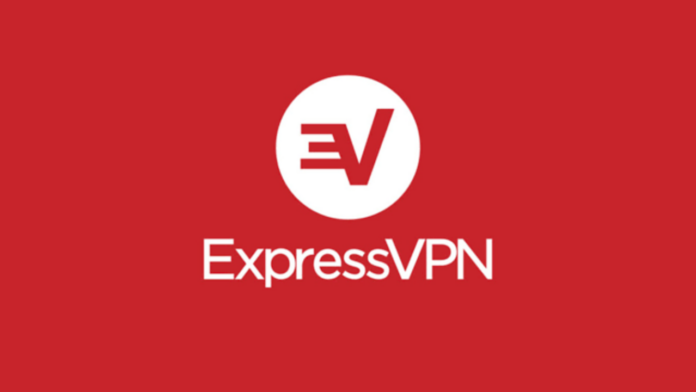 As a result of the new rules for Virtual Private Network providers, ExpressVPN has announced that it will remove its servers from India while it describes the new rules as “overreaching” and “so broad as to open up the window for potential abuse”. However, users will still be able to connect to VPN services that will give them Indian IP adresses.

As a recall, in April 2022, the Indian Computer Emergency Response Team (CERT-In) announced that a broad range of technology companies including VPN providers would be required to store user data so as to “facilitate incident response measures”. These rules are to come in effect from June 27, 2022.

“Our users will still be able to connect to VPN servers that will give them Indian IP addresses and allow them to access the internet as if they were located in India. These “virtual” India servers will instead be physically located in Singapore and the UK”, said the company.

In terms of the user experience, the company says that there will be minimal impact. For anyone wanting to connect to an Indian server, one can simply select the VPN server location “India (via Singapore)” or “India (via UK)”.

Read More: Why is VPN important while staying in a hotel?

ExpressVPN says that it has been operating its “India (via UK)” server location for several years. With virtual locations, the registered IP address matches the country you have chosen to connect to, while the server is physically located in another country. Virtual locations are used, where necessary, to provide faster, more reliable connections.

“As for internet users based in India, they can use ExpressVPN confident that their online traffic is not being logged or stored, and that it’s not being monitored by their government”, the company claims.

“The law is also overreaching and so broad as to open up the window for potential abuse. We believe the damage done by potential misuse of this kind of law far outweighs any benefit that lawmakers claim would come from it”, ExpressVPN said. It refuses to participate in the Indian government’s attempts to limit internet freedom.