Exclusive: Vivo V17 Pro to launch in India in 3rd week of Sept 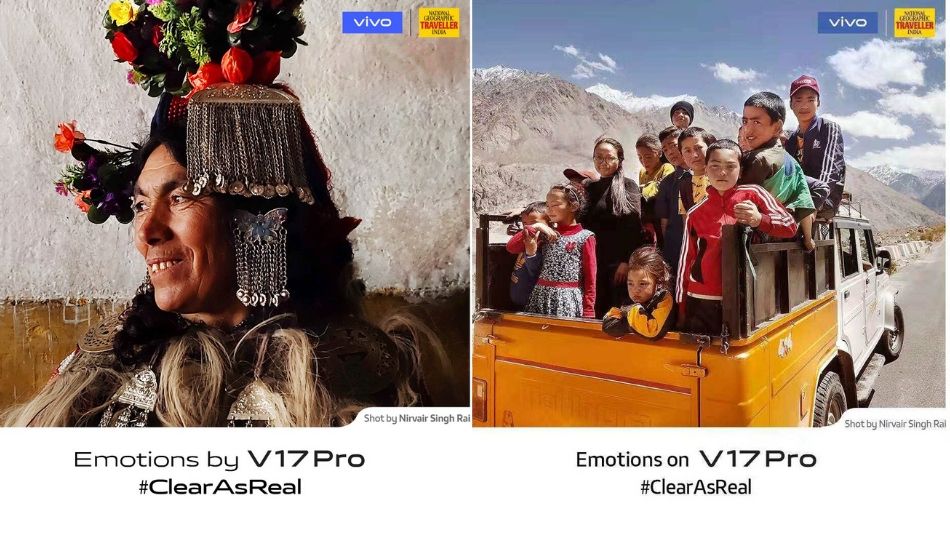 On Twitter, the company has posted various shots captured from the upcoming Vivo V17 Pro smartphone in partnership with National Geographic Traveller.

Update: Vivo is all set to launch yet another smartphone in India soon, which is dubbed as Vivo V17 Pro. Sources close to the development have told The Mobile Indian that the company is planning to launch the smartphone in third week of Sept.

The company is launching back-to-back smartphones in India, last month they had launched Vivo S1 smartphone and are going to launch Vivo Z1x.We have learnt from sources that the company will be launching the Vivo V17 Pro smartphone bearing dual pop-up selfie camera setup in the third week of September, most probably around September 20. The company has also started teasing the smartphone through various marketing channels (Social media/Billboards at metro stations) in India.

On Twitter, the company has posted various shots captured from the upcoming Vivo V17 Pro smartphone in partnership with National Geographic Traveller. The shots were taken by the photographer named, Nirvair Singh Rai.

Recently, we reported that Vivo has already started teasing Vivo V17 Pro smartphone in Indonesia as well through its official twitter account and company posted two teasers on its social media platforms, hinting towards rear as well as front camera setup and lately we have seen various leaked posters, live images via various unofficial channels, which have given us the broader idea on what to expect from this upcoming smartphone. 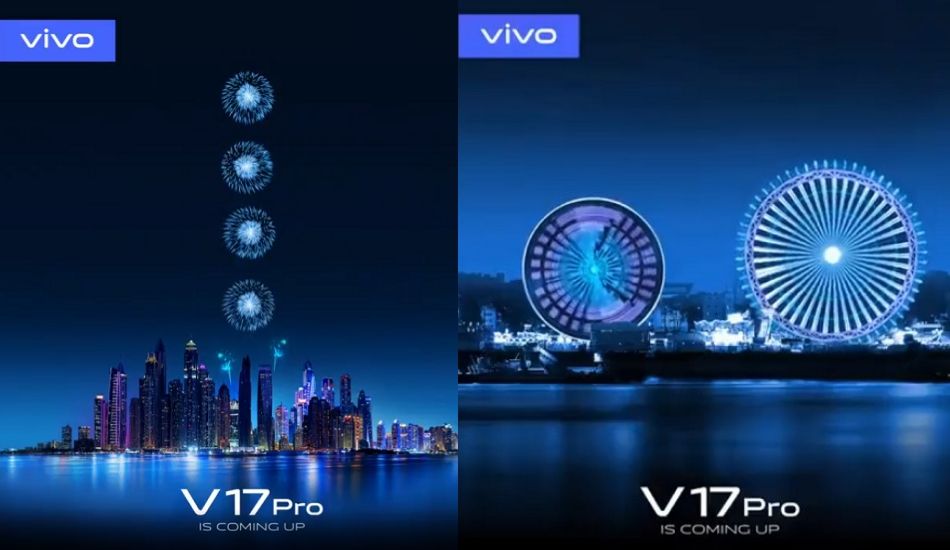 As per previous teasers and leaks, the smartphone will have a dual pop-up selfie camera with two selfie sensors placed in a pop-up mechanism along with, there is a third hole between the two sensors, which might be the LED flash. As far as the front camera is concerned it might have a 48-megapixel AI quad rear camera module, which is located horizontally at the centre of the phone’s rear panel, while the LED flash sits between the four sensors. So there will be six camera sensors in total. The Pearl White and Blue might be the two colour options.

Earlier, we have seen the glimpse of the upcoming Vivo V17 Pro smartphone in a popular Indian reality TV Show ‘Bigg Boss’ promo, wherein, Salman Khan was seen holding the device, but only the back panel of the smartphone was visible.