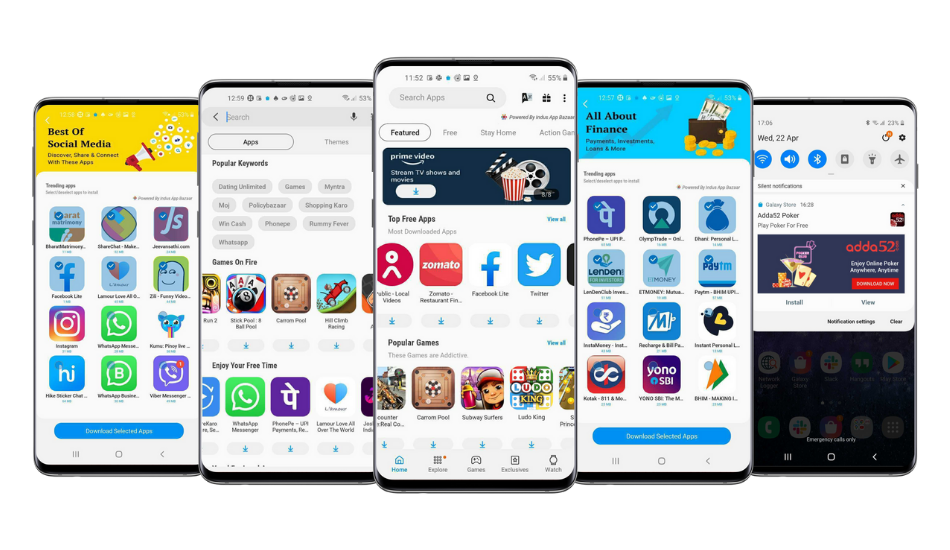 CEO of Indus confirms how it is going to feature the Indus App Bazaar in the upcoming Indian Smartphones.

Indus, a growing and a familiar name in the industry is making its way towards the higher ground. Indus App Bazaar is a home-made app store from Indus that powers Samsung’s Galaxy Store. Going forward Indus App Bazaar will also power Micromax’s store.

In an exclusive interview to The Mobile Indian, Rakesh Deshmukh, the CEO and Co-founder of Indus, said, ” We will soon work with Micromax.”He didn’t reveal the details but hinted about integration related to apps. 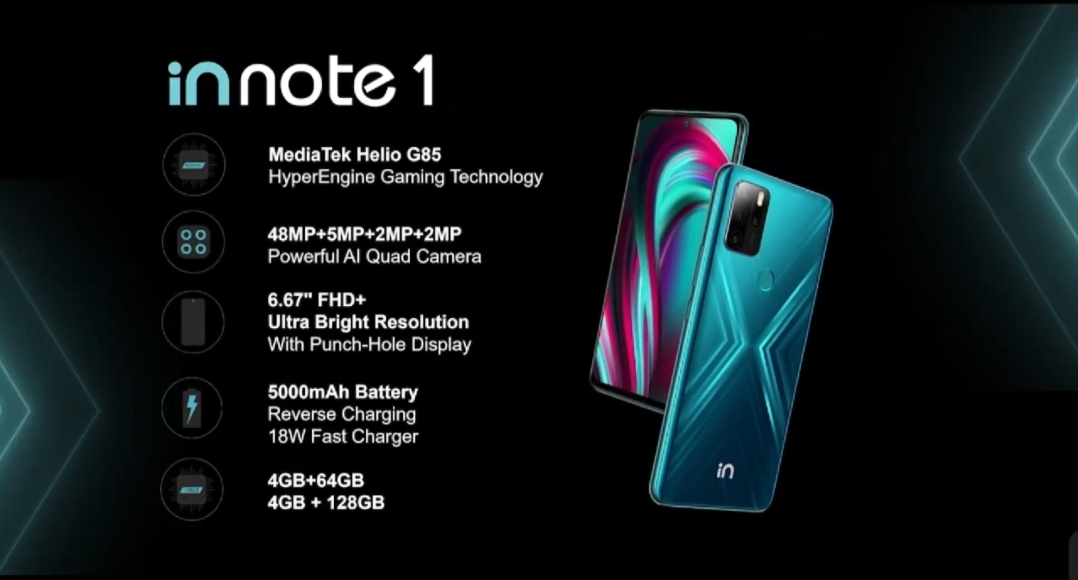 Talking about the partnership with Samsung he said, ” Samsung’s devices have an inbuilt Galaxy Store, which is powered by Indus App Bazaar, contains various apps and acts as an alternative to Google Play Store.” 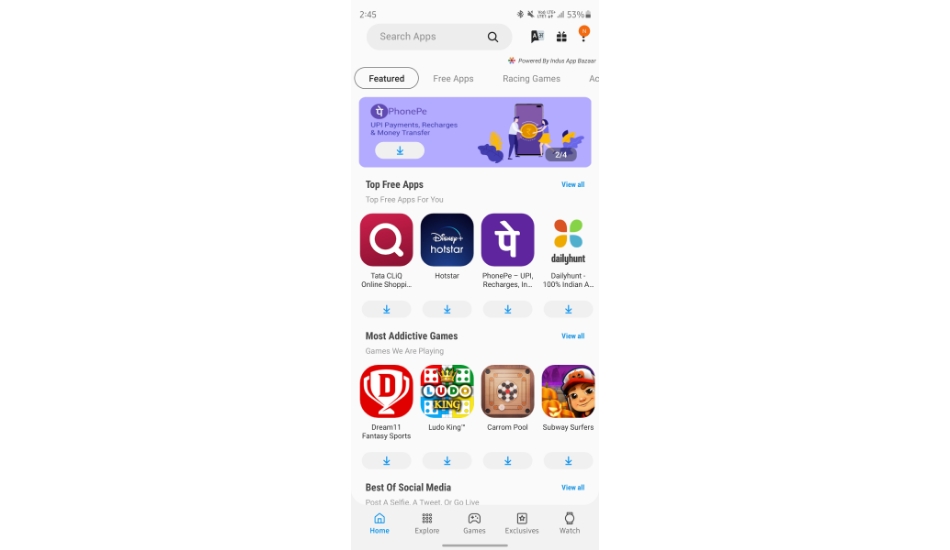 He added, ” A korean company that has established itself as one of the major global smartphone makers, partnering with an Indian startup already throws light on the potential of the Indus App Bazaar and how well it can perform as an optional alternative for Play Store and break the monopoly.”

The Indus App Store is the first Indian app store to cross 100 million users milestone recently in September. The reasons that might have gone in its favour are no mandatory sign-in through email ID and availability of apps in multiple languages, coupled with AI-based personalisation to ensure a smooth app discovery experience.

Back in 2015, an operating system named Indus OS was set up with an aim to break the monopoly of Google. Indus partnered with Micromax to launch its own OS but 3 years later, in 2018, the company shifted its focus to be an App Store, which is today known as Indus App Bazaar.

For developers, the Indus App Bazaar has an easy self-publishing portal. The developers can simply create an account and upload their app/ other collaterals in easy steps. and get insights around app installs, uninstalls, retention rate, device distribution and API integration for easy updates. These features are available for all developers.