Excitel has launched four plans and the plans start at Rs 599/month for the Indian consumers. 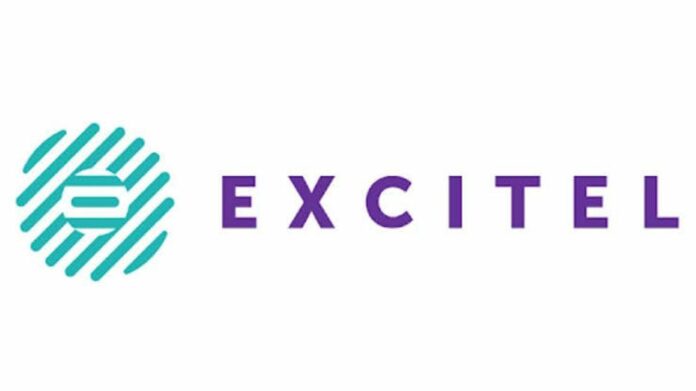 Excitel, the fibre broadband network in India, recently announced the addition of 400 Mbps plans to cater to the growing requirements of high speed broadband. The company has launched four plans and the plans start at Rs 599/month for the Indian consumers.

Details about the new set of Excitel data plans:

***Prices are exclusive of taxes

Post running and witnessing a success of the pilot project in Mumbai, the 400 Mbps speed will now also be available in all Excitel functional cities. In addition to 400 Mbps, Excitel is also offering data plans with 200 Mbps and 300 Mbps speed to cater to the growing dependency on fibre broadband that supports multiple devices at the same time.

To activate the plan, customers can reach out to the customer care via the Excitel app or contact the helpline number to request for an upgrade.

Speaking on the launch, Vivek Raina, CEO & Co-Founder, Excitel, said, “Excitel has always been setting benchmarks for high speeds at affordable prices.. We were pioneers to introduce 20mbps when the average speed in the country was 1mbps.. We are now introducing a 400mbps plan, for Indian users and families to fulfill all their needs of – entertainment, education, work, gaming, and all things video- that too uninterrupted and lag free.”

Excitel says that it has been actively working towards launching data plans that are tailored to cater to different customer requirements. In addition to extending the high-speed internet plans, the company has also extended value added services through its OTT bundle pack that gives access to leading OTT channels at no added cost.