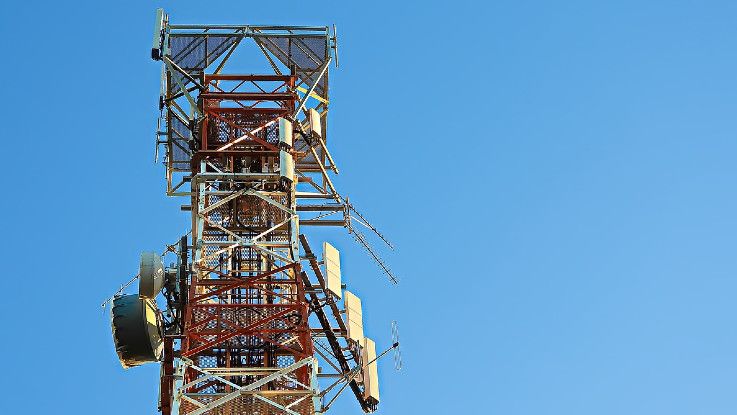 The DoT has banned all the Chinese equipment makers from participating in 5G trials.

As per a report by CNBC TV18, a 6-member committee has been appointed from the DoT, Intelligence Bureau, and National Security Council to review the role that Chinese equipment players will have in the upcoming 5G trials and eventual auctions. The committee has banned Chinese vendors including Huawei and ZTE from the 5G trials and auction process in the country.

The report highlights that it was earlier decided to impose restrictions on all foreign vendors, who have hubs overseas. “While the committee was mulling only imposing restrictions on vendors that have hubs overseas, it observed the impact would be on all foreign firms, whereas the concerns around security are towards Chinese companies. Hence, they have recommended excluding Chinese equipment vendors altogether,” he added.