Dell's new XPS 17 and XPS 15 leaked: Everything you need to know

In an accidental image leak by dell, a refreshed XPS 15 and an all-new XPS 17

Dell’s XPS (Xtreme Performance System) series of laptops are one of its top tiers laptops and are for those who want excellent performance in a portable form factor. The current XPS series consists of a 13-inch XPS 13 and a bigger 15-inch XPS 15. Both are extremely thin and portable and are powered by intel’s latest 10thgeneration CPUs. 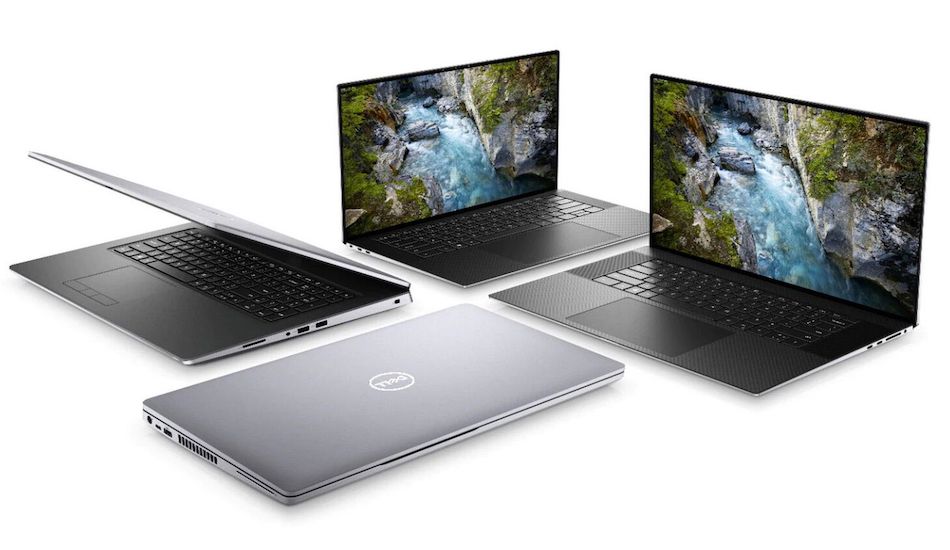 In an accidental image leak by dell, a refreshed XPS 15cand an all-new XPS 17(Top two). The XPS 17 as the name suggests will have a 17-inch display making it the largest in the lineup. The images, however, don’t provide us with any specifications.

The image shows that the 17 inch has a full-size SD card slot and what appears to be Upward firing stereo speakers on both sides of the keyboard. The trackpad on the 15-inch look significantly bigger than its predecessor and the arrow keys are bigger as well. The displays appear to have a similar form factor of a nearly bezel-free design.

The image leaked also shows us the new Precision line up (bottom two) with a thicker design than the XPS series along with Type-A ports and a number pad on the keyboard. We can expect these new laptops to be announced within a few days.