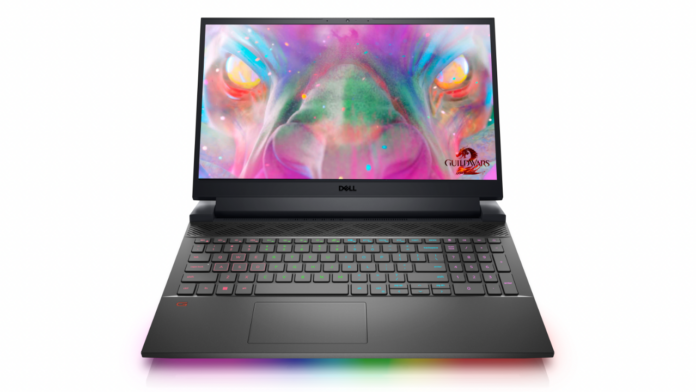 Dell has launched two new gaming laptops for the Indian market including the Dell G15 and the Dell G15 SE. Both the laptops come with a bunch of dedicated gaming features to draw the attention of the gaming crowd in India. Moreover, both of them come with the latest 12th Gen Intel core Alder Lake CPUs for enhanced performance.

The RAM and storage configuration for the G15, and G15 SE gaming laptops is 16GB + 512GB. The laptops also come with Alienware Command Center which enables control of both hardware and software for enhanced performance.

Connectivity options on both laptops include USB 3.1 Gen 1, Thunderbolt 4, HDMI port, USB-C port, and an Ethernet port, among others. The laptops have an RGB backlit keyboard with a numeric keypad and G-key. For wireless connectivity, you get Wi-Fi 6.0 and Bluetooth 5.2. The laptop packs a 56Wh battery and comes with a 180W AC Adaptor for charging.