TCA is expected to be equipped with the 4.0-liter V8 engine, capable of producing 400 HP of power

India-based car designer Dilip Chhabria, the founder of DC Design, is all geared up to showcase its new sports car at the Auto Expo 2018. A teaser image from the company of the TCA, reveals the left profile of the car.

The new sports car dubbed the TCA, stands for Titanium, Carbon Fiber and Aluminium (components used for manufacturing) will be an upgrade to the DC’s existing Avanti. In the teaser image, the machine spots a futuristic and a cleaner design. The doors of the sports car are close to the one on the DC Avanti, with a curve at the bottom and sharp edge moving up to the top. 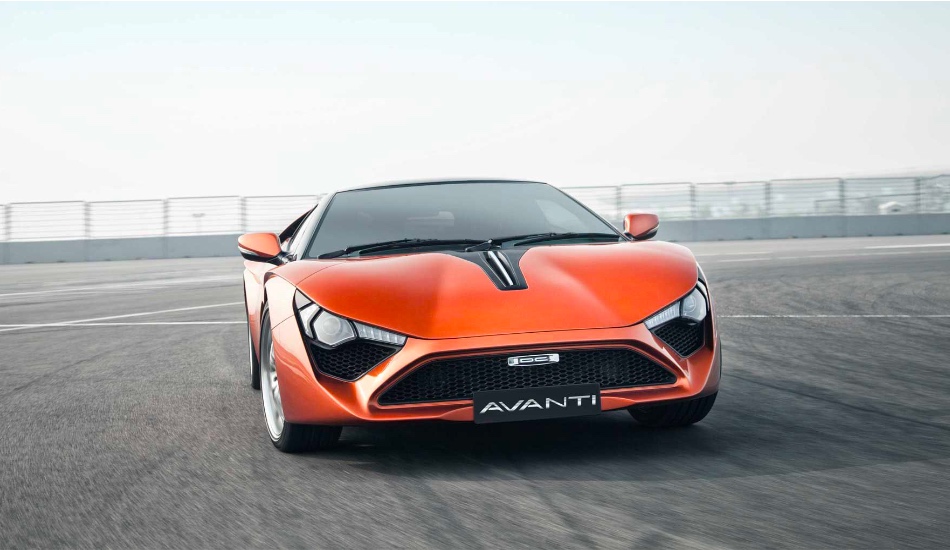 DC’s TCA is expected to be equipped with the 4.0-liter V8 engine, capable of producing 400 HP of power and will be mated with a 7-speed torque converter. Whereas Avanti produces 250 HP, with its 2.0-litre, four-cylinder machine and has a 6-speed transmission.

Though the sports car will be wider and longer in dimensions, with the advanced engine and light-weight construction, it is expected to accelerate 0-100 kmph in 5 seconds or even below. 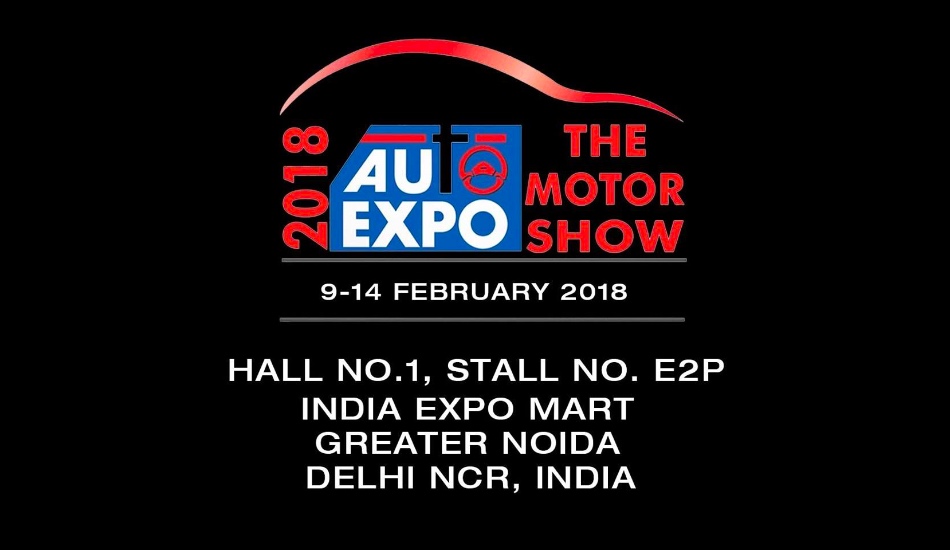 Further, it is worth noting that the pricing of the sports car is not disclosed yet, but it is expected to sell rear the tag of Rs 40 lakh, which will make it the cheapest V8 machine in the country.