Daiwa today announced its new affordable range of 50inch (126cm) 4K Smart TV 'D50162FL' with its premium frame-less design. The Made in India TV shall be priced for Rs 39,990 and will be available with leading retail stores in India.

Daiwa has cut down on the bezels to achieve a 96% percent screen-to-body ratio and 178 degrees of viewing angle. The 4K Ultra HD TV with 3840 x 2160 resolution comes with Quantum Luminit Technology along with 1.07 billion colors and HDR10 thereby creating a real picture, closer to that seen by human eyes.

It also enables a wider range of colors as well as depth in contrast between lighter and darker shades per the company. The TV is equipped with 20W Box speakers with 5 sound modes and dbx-tv audio technology. Its psycho acoustic algorithms fill the room with sound while AI volume control automatically reduces the level of loud commercials. 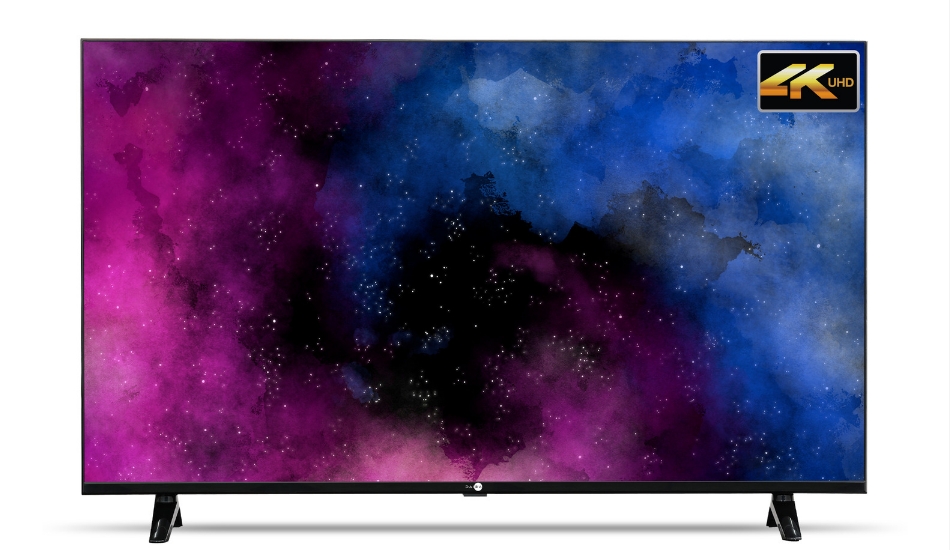 Powered by Cloud Tv certified AOSP the smart TV comes with Daiwa’s own ‘The BigWall’ UI - with  25,00,000+ hours of content with several official Apps like Disney+, Hotstar, Zee5, Sony Liv, Zee5, Voot, along with a movie box which presents 15,000+ free movies in 16 different languages. It also has its own content discovery engine – a universal search to find shows/movies across the app library.

Users can also live stream news from news apps that are available on the BigWall or across multiple apps. The UI also shows trending content on the Home screen along with dedicated powered AI and OTA updates. The Smart TV (from next month onwards) will come with a voice assistance facility which enables command based search and functionality, simply by pressing the mic on the remote control.

Daiwa’s new 50-inch 4K smart TV runs on Android 9.0 version and A-55 Quad core processor, that comes with 2 GB RAM & 16GB ROM. For connectivity, the TV comes with 3 HDMI ports, 2 USB, Wifi, 1 Optical Output, Ethernet, 2AV In, 1 Earphone out and E-share for screen mirroring and using your smartphone as an air mouse. The Bluetooth technology will enable viewers to connect their wireless headphones, music systems to the television set.

This Daiwa 50” 4K Premium Smart TV comes With 1 year warranty along with a 1 year additional warranty on Panel; if users register the product on ‘MyDaiwa’ app, available on Google Play Store. Daiwa TV users also have the benefit of using ‘My Daiwa app’, for any service-related queries (installation and repair).

Daiwa introduces a new range of Smart TVs in India