Realme has officially confirmed that Realme Pad will not get Android 12 update in the future. The tablet was launched with Android 11. 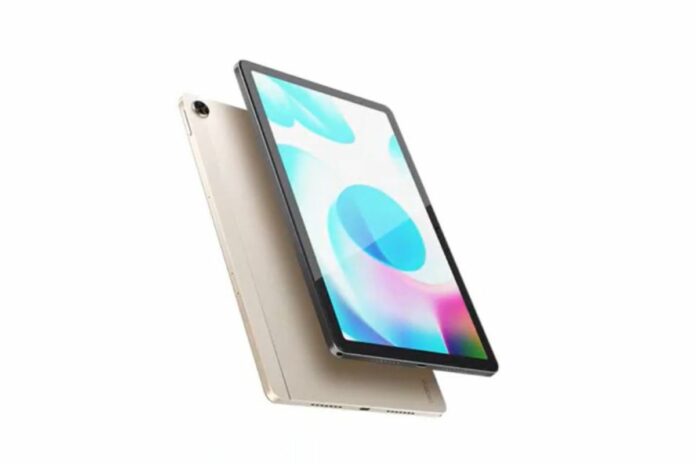 Realme launched the Realme Pad in India as company’s first tablet in September last year. Now it has been officially confirmed that the Realme Pad will not be updated to Android 12

In the Realme Community FAQ, the company has confirmed that the Realme Pad will not get Android 12 update. Though Realme revealed that it will continue to get security and performance updates throughout its software lifecycle.

It means that the tablet will now not get any major operating system update. To refresh the Realme Pad was launched running Realme UI for Pad based on Android 11.

This will surely be a bad news for Realme fans who purchased the tablet with hopes that it will receive Android 12 update sometime in the near future. But sadly, the tablet won’t receive the next Android version.

Both the front and rear camera modules house 8MP sensors each. The tablet is equipped with quad speakers for audio. There will be support for DTS HD and Hi-Res Audio. Lastly, the Realme Pad packs a 7,100 mAh battery. The tablet will support 18W charging over USB-C.