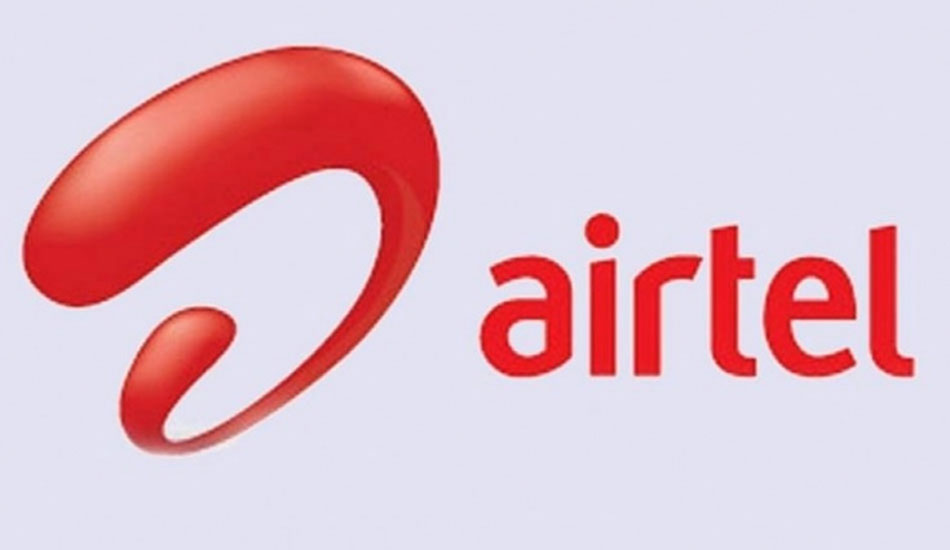 Bharti Airtel today got approval from Competition Commission of India for its take over the wireless business of Tata Teleservices(TTSL), according to The Economic Times.

Last month, Tata Teleservices decided to sell its wireless business to Bharti Airtel on a no-debt, no-cash basis. The decision of TTSL came after years of loss making operations. The losses rose to as much as Rs 38,175 by March this year.

Not only it erred by investing in both CDMA and GSM networks but it also could not capitalise on its partnership with NTT DoCoMo. The entry of Reliance Jio further added to its woes.

On the other hand, the deal will give Bharti Airtel huge boost in its war against Reliance Jio. Airtel is not paying a single penny to Tata Tele other than absorbing its employees and paying a part of spectrum liability that Tata Tele owes to the Department of Telecom. Moreover, not only Airtel will get 178 MHz of additinal spectrum, it will also get 40 million subscribers of Tata Teleservices.