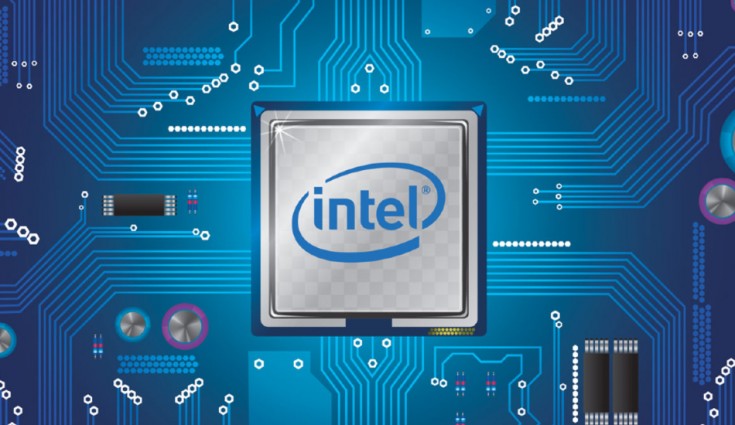 Intel CPUs have been found having a major CPU vulnerability that might lead to possible cyber attacks.

Researchers have found out a security flaw in Intel chipset. TheResearchers who discovered ‘L1D Eviction Sampling’ vulnerability have dubbed it CacheOutas the side-channel weakness exploited is in the CPU caching mechanism.

Thisspeculative execution attack that is capable of leaking data from Intel CPUs that were inside computers launched before quarter four of 2019. In lucid terms, this vulnerability allows attackers to exploit personal data from the CPU itself. This attack relies onMicroarchitectural Data Sampling (MDS) vulnerabilities. This allows malicious programmes to get hold of sensitive information from apps, the operating system and other sources holding this sensitive information.

Currently, no reports of the attack have been registered. Intel has acknowledged this and is going to push updates to mitigate this issue. This vulnerability is very hard to detect as it leaves behind no trace hence prevention is our best option.A point to be noted is that your antivirus won’t be able to tackle this as it’s a processor bug, not a software bug. The only best option we have is to get our system up to date as soon as the updates are released this way we can minimize potential attacks on our system. 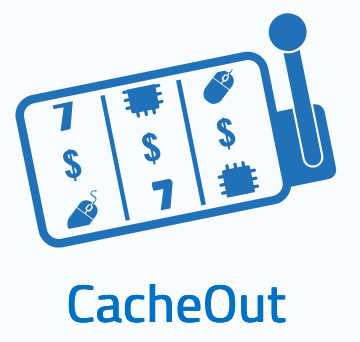 As the report, “AMD is not affected by CacheOut, as AMD does not offer any feature akin to Intel TSX on their current offering of CPUs.Arm and IBM do have a feature similar to Intel TSX, but we are currently unaware of whether any of their products are affected. We are also unaware of any other attack vectors to exploit CacheOut.”