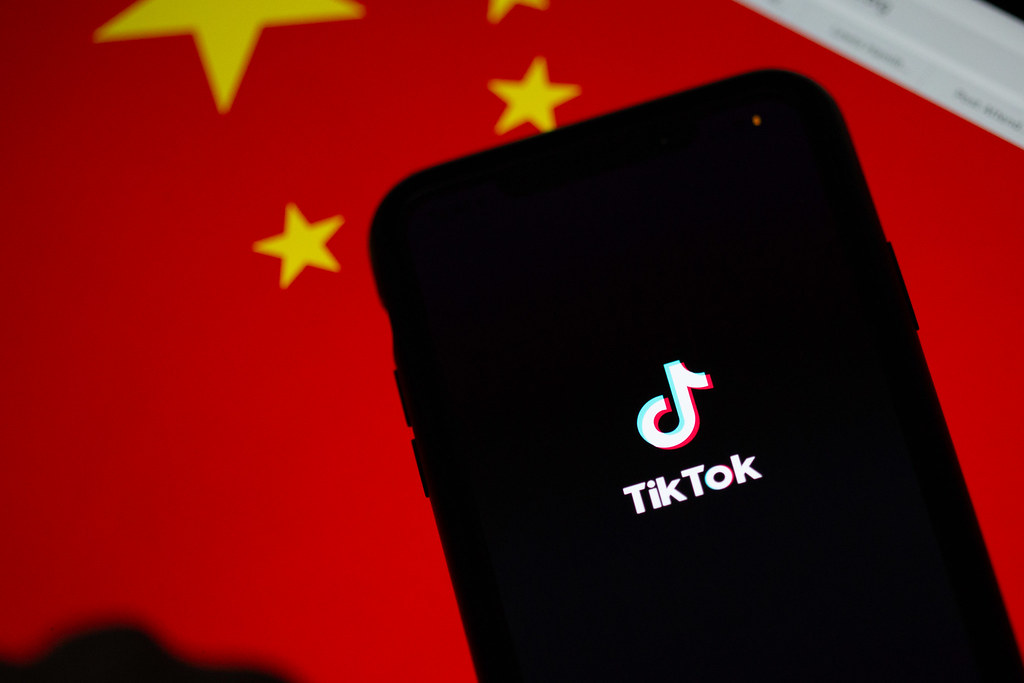 Tiktok is currently seeking for approval from the Chinese government regarding its deal with Walmart and Oracle because of the restrictions China imposed regarding transfer of any technology abroad.

ByteDance owned TikTok is currently caught up between the battle of China and the US. The company has filed a report to chinese government regarding the approval of the deal with Oracle and Walmart.

Tiktok is currently looking to avoid the ban which is set to be imposed on itself on the coming weekend which has already been delayed once by 7 days.

The report has been filed because of the restrictions China imposed around 3 weeks back regarding the export of technology of china-based apps which stated that any kind of transactions that are related to the export of chinese technology would require a government permit as it is a matter of national economic security.

Read More: TikTok and WeChat ban in the US gets extention

Initially, the deal between TikTok & Oracle had received a blessing from Trump but the disagreement between the two nations is creating more difficulties for the short-videos app.

Oracle and Walmart have also posted a joint statement stating that out of 5 directors, 4 of the directors will be American in TikTok Global.